What were your influences to create Drawn In?

‘Drawn In’ started as a jam game. That is a game made over a weekend as part of a community challenge. Back then it was far more basic than the end result, but I fell in love with the project and it kind of snowballed from there. It was inspired by various twin-stick shooters, like Geometry Wars. I didn’t realize it at the time, but the game is also a story about self-repression. Now, I’m publicly “out” as a trans woman, it’s easy to see the links and references (for me at least), but at the time it wasn’t a conscious decision to make a game about that.

How long did it take to develop and what software was used?

So the initial prototype was made over a weekend, but then the full project took about 2 years to make from beginning to end. However, there was about a year in the middle when life got in the way and I didn’t touch the project at all. The main software used was Game Maker Studio. 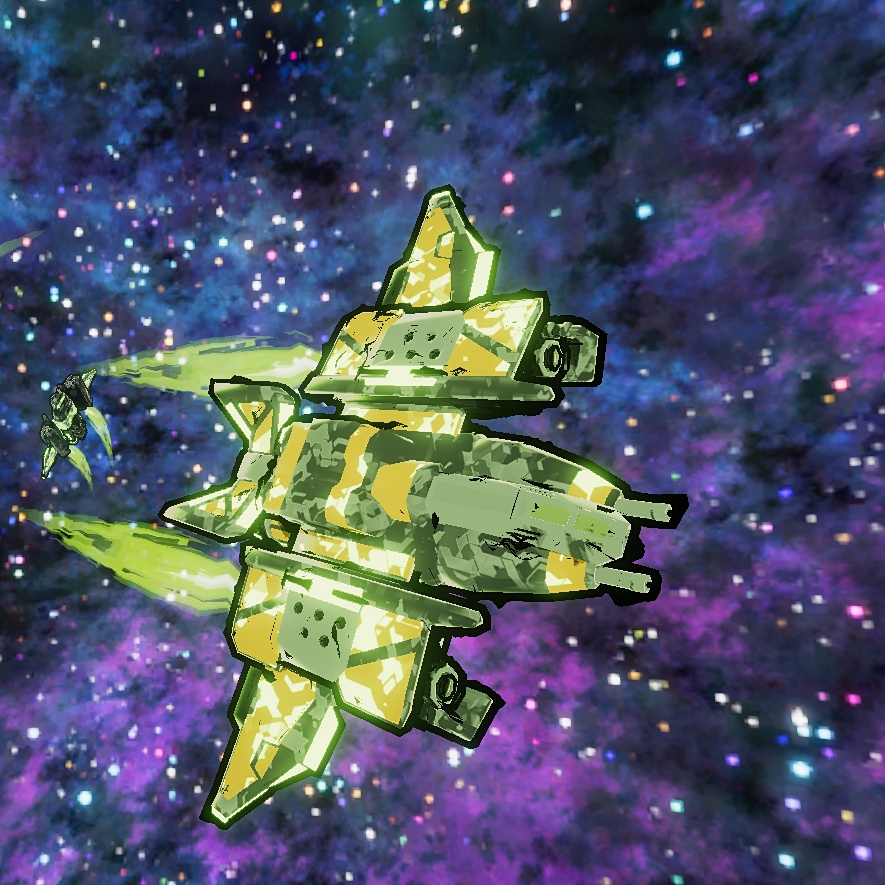 What is your background and how did you get started making games?

I’ve been a mixed digital artist since my teens, and I love learning new techniques and software so that I can combine different mediums together. Games are just another form of digital art. Ever since childhood, I’d wanted to make games, but always got dissuaded, because “something else was more important” or “it was too difficult”. When I hit 30 I decided to pursue game development “seriously” and haven’t given up since then.

Who is responsible for the music and sound?

In ‘Drawn In’ the music is actually generated by an AI called Jukedeck (sadly, it’s no longer running). The sound effects were made with the tool BFXR. For my current game’ GoD:ARENA’ I’m working with the electronic musician Daverage J Normal. His music fits the game really well and we have collaborated on some videos too. I’m very grateful to have been able to generate music for free in the past, but having an actual musician contributing is amazing.

How easy is it for a new creator/developer to get started and be able to release a game?

It depends on a lot of factors, but the short answer is “it’s very easy now”. For anyone wanting to get into making games reading this, you have lots of options. There are very capable game engines you can use for free like Unity, Godot, and Unreal Engine. They all have massive community support and there are endless tutorials and guides to help you get up and running.

What is essential to developing a game?

Dedication. This is true for many things, but game dev isn’t always easy and you will face moments that test you. If you don’t have a love for the medium, then it’ll be harder to persevere in those tough times. 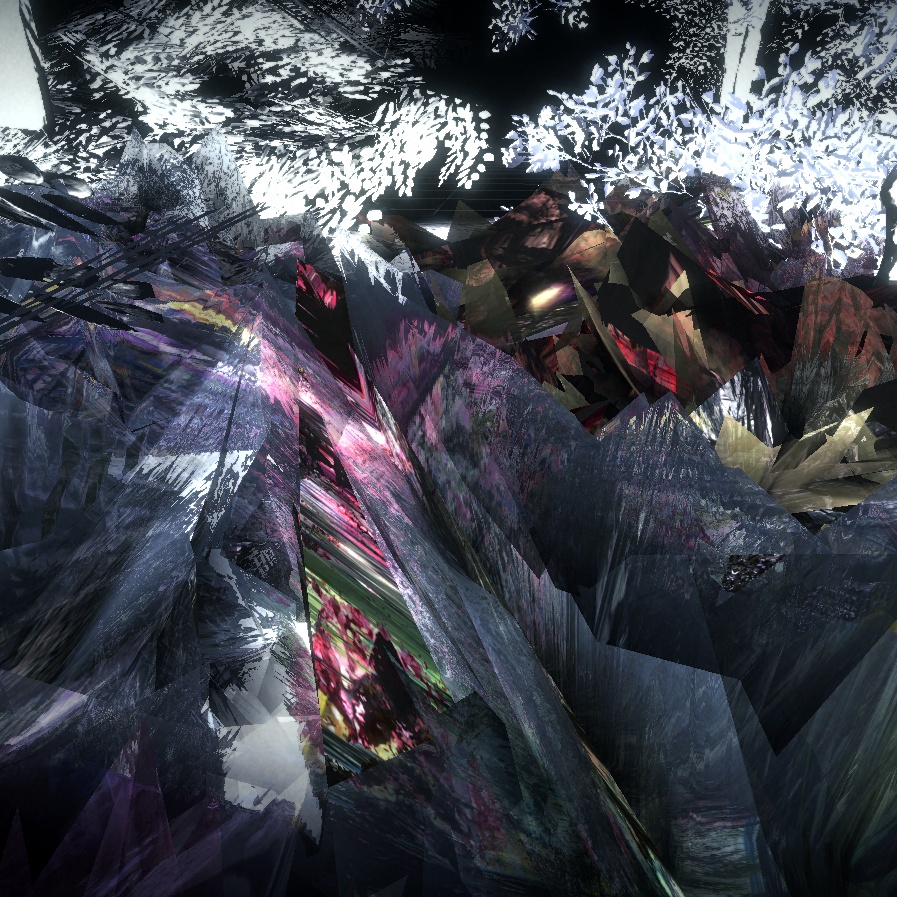 How do you create your digital art?

I use a bunch of stuff depending on what I’m trying to make. The key tools at the moment are Unity for game dev, VR, and anything else interactive; Blender for anything 3D; GlitchLab and Snapseed (both on Android) to make glitch art; Krita and GIMP for photo editing, painting, and collaging; PureRef for visual brainstorming and concepting; Substance Designer to make procedural textures. I used to use a lot of Adobe packages, but these days prefer to use and support free and open-source software where possible.

Can an indie developer compete with AAA games and big companies?

That depends on what you mean by “compete”. Can an indie dev make amazing games? Absolutely! Some of my favorite games of all time were made by individuals or small teams. However, as an indie dev, you won’t be able to compete with AAA studios on marketing, production values, or sheer human hours you can throw at something. 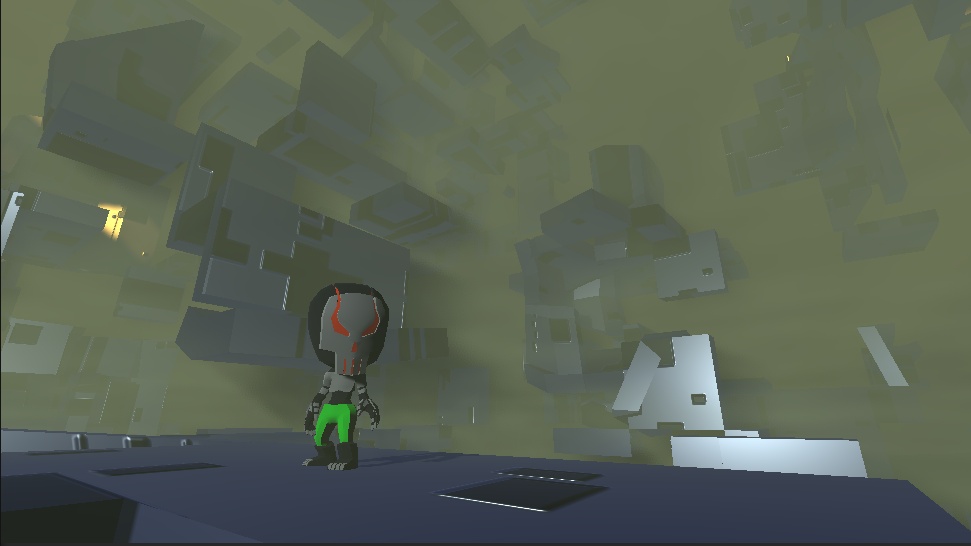 What will be the future of gaming?

The current trend of trying to monetize everything to hell and back is likely to continue, so I imagine (especially in the AAA space) that we’ll see a lot more loot boxes, microtransactions and dead ‘games as a service’. I think VR is going to continue to grow too. I recently got an Oculus Quest 2 and it’s honestly amazing. As the technology gets cheaper and more capable, there is going to be more adoption of VR as a medium unto itself.

What is your opinion on the current state of the gaming industry?

Not great to be honest. Again, there’s a big split between the AAA and indie sides of things. Lots of AAA studios have come under fire recently for mistreating staff (to put it mildly), and I think that will continue to be honest. It’s a natural side effect of “industry” and it happens in every creative field. Also, most AAA studios don’t want to take risks so we get a lot of cookie-cutter games. The indie space is very different though, and pissing off customers is a big no-no, so I think we’ll also continue to see unique games that push the envelope from there (without the predatory monetization schemes). 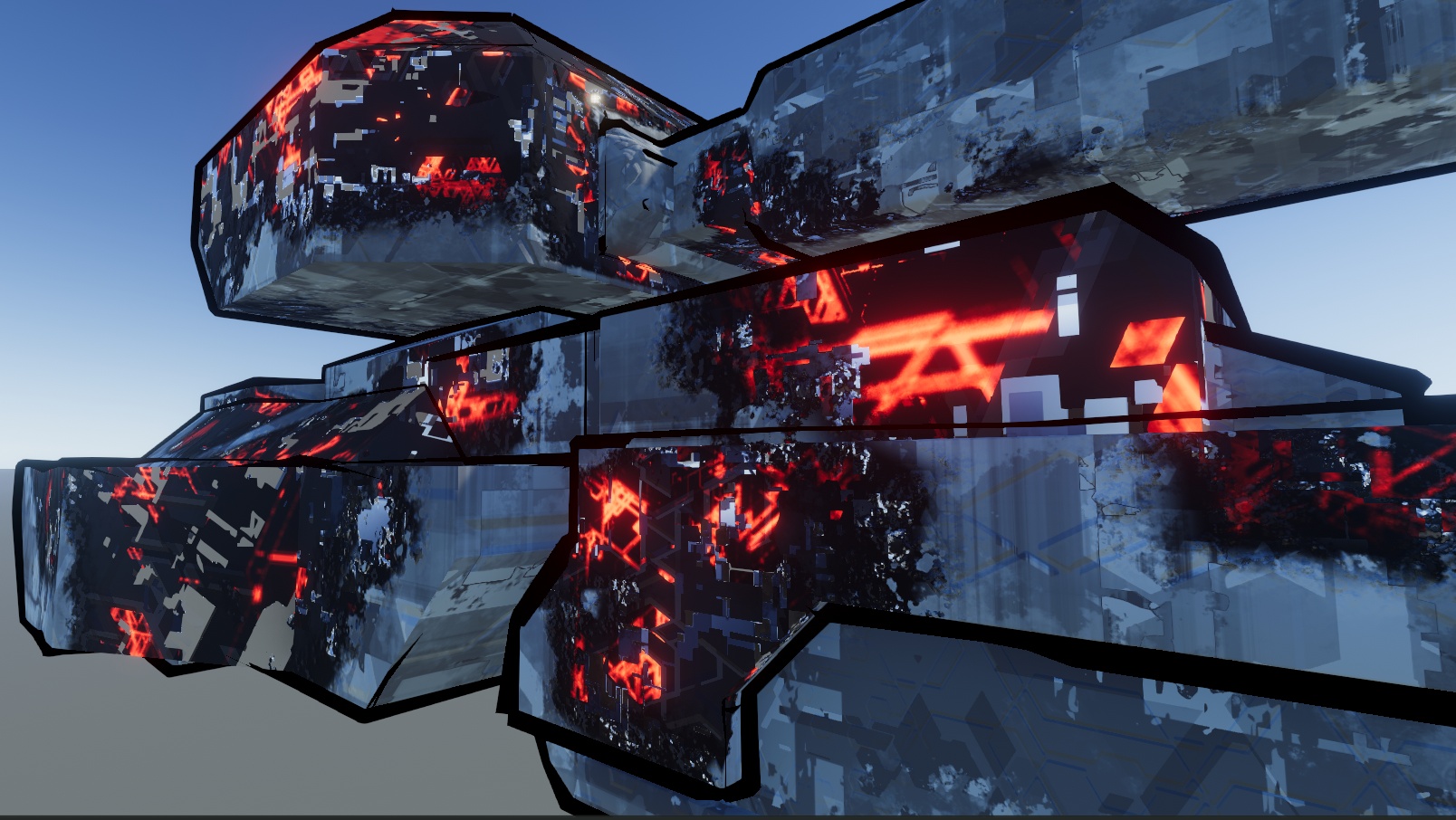 What games do you play?

I used to play a lot of fighting games like the Marvel Vs Capcom series, Guilty Gear, BlazBlue, and Arcana Heart 3. I still love fighting games but don’t have much time to play anything. Recent(ish) favorites that I recommend everyone check out are NieR: Automata, Sayonara Wildhearts, Pistol Whip, and Scarlet Nexus.

What kind of music do you listen to?

Basically anything except country music. I tend to have copious amounts of dubstep, metal, electronic, rap, r’n’b, drum’n’bass, and JPop on in the background. 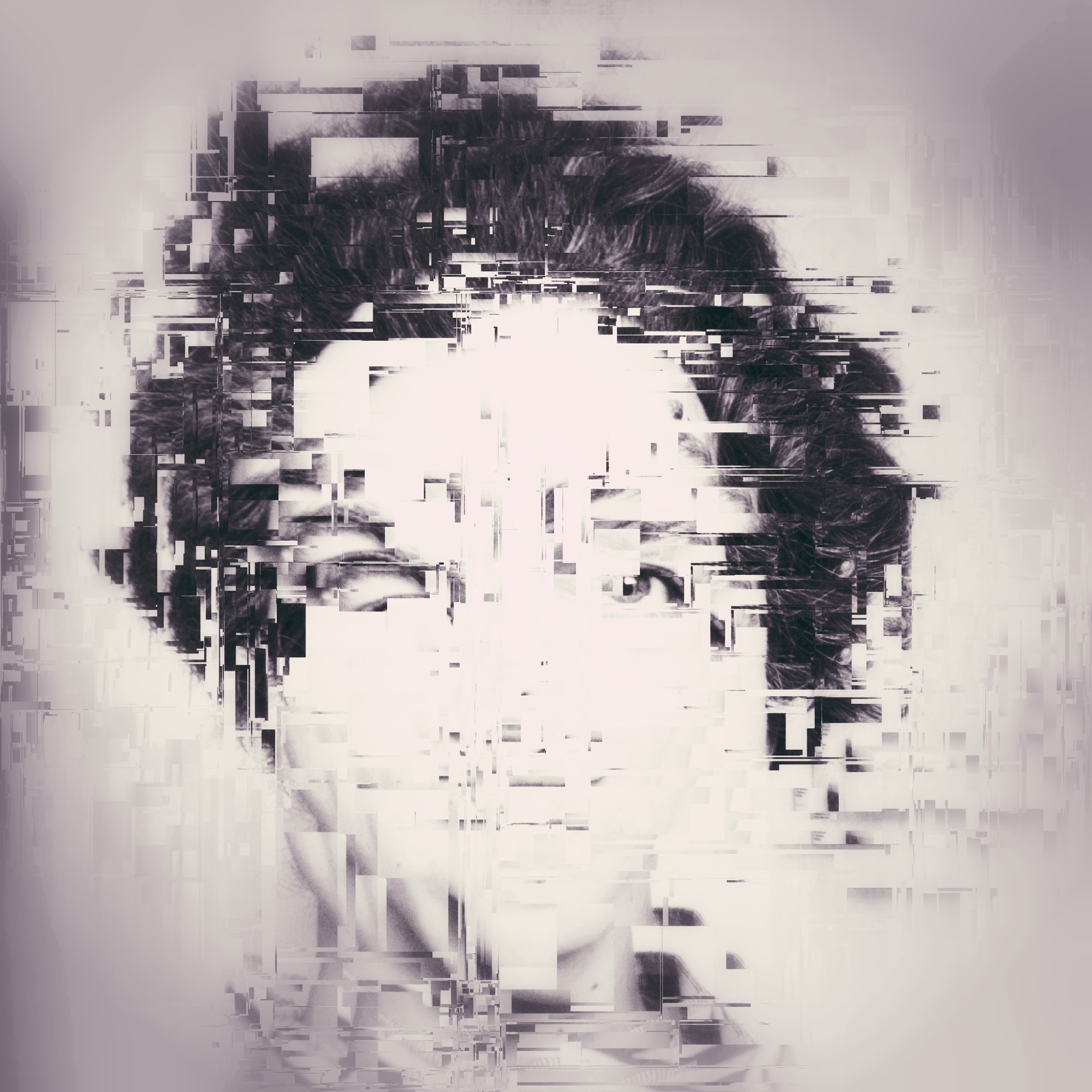 Have a look at my current game project ‘GoD:ARENA’. It’s inspired by Mario Galaxy, NiGHTS Into Dreams, and Karas. Most of my games can be downloaded from my itch.io. I post most of my art and updates to Instagram and finally, I’m launching a Patreon. There will be monthly free content, both art and resources for other artists and game devs. Exclusive content coming soon. Check it out and let me know what you’d like to see.