Listen to the article

New Finnish underground artist ‘//riepu’ released his debut album about three months ago. It's a collection of a bunch of different electronic songs from ambient to breakbeat and experimental touch to minima techno. Because of such a big variation, the album feels a bit disconnected as a whole album but there are multiple brilliant tracks. If there is something that connects the different songs together it is the cold and partly haunting soundscape that the artist has created quite nicely. There is also some resemblance to the ‘90s electro scene in some of the tracks reminding such names as ‘Moby’, ‘The Chemical Brothers’ and ‘Orbital’. A couple of tracks are a bit too different and not exactly the favorites but as most of the tracks are interesting and well made I hope to hear more from ‘//riepu’.

‘Kaito Winse’ from Burkina Faso teamed up with two musicians from Brussels to make music that can be a never-heard experience for some. The way how they combine African percussions and other instruments with punk/noise and electronic elements is something pretty exceptional. ‘Winse’s vocals are the cherry on top making the EP a mystical ride that somehow connects nature and the future together. The soundscape in the two first tracks is building the path to the even more experimental ‘Le mondo a deux faces’ which is my least favourite track of the EP. It’s way too glitchy and just noisy. But the last track, oh man, that is something I’ve never heard before at it works so well! It’s something like Tuareg music combined with noisy and winding punk spiced up with psychedelic chaos. One of the most interesting tracks of this year! 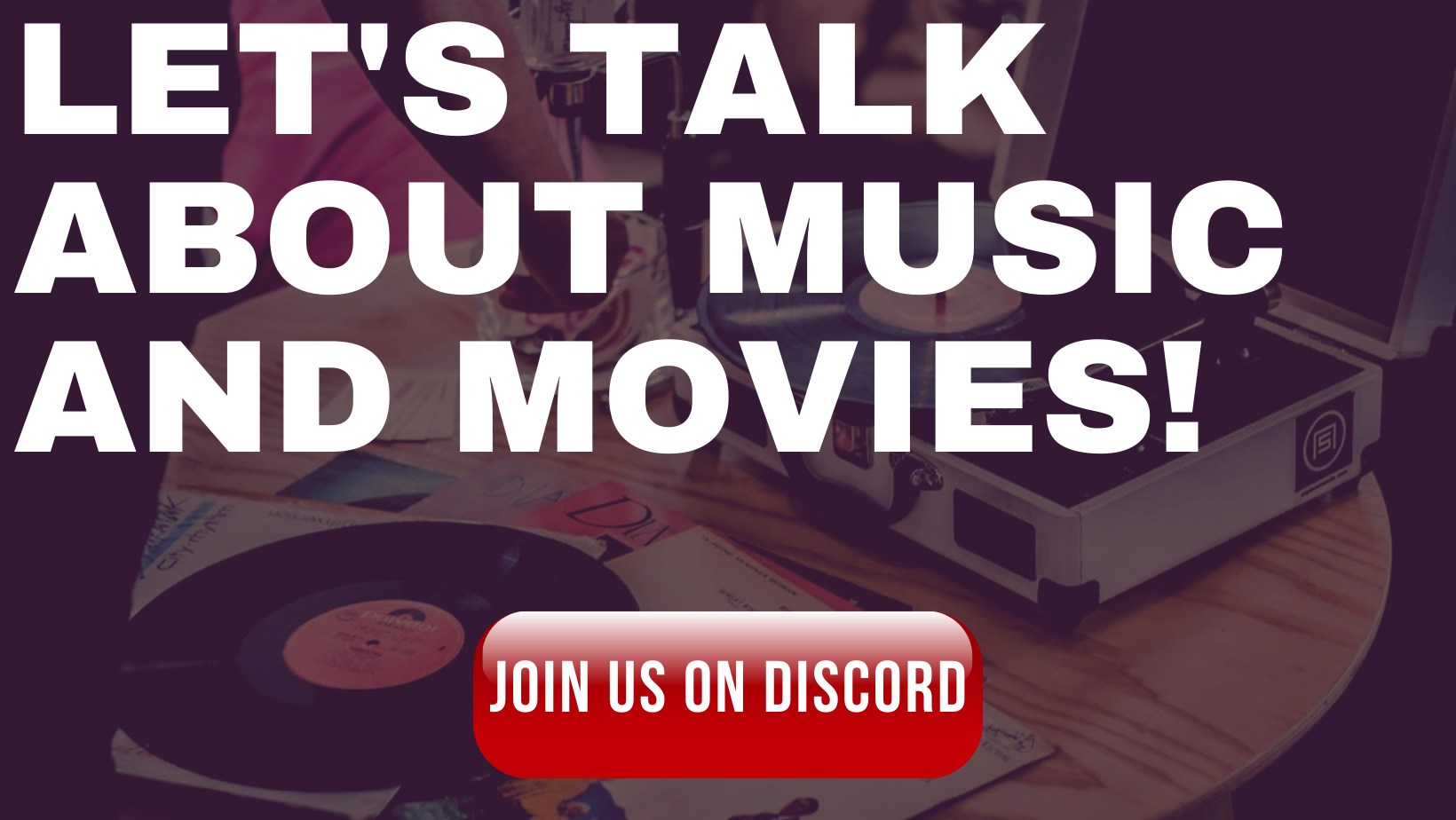 'µ-Ziq' is a pioneer in the electronic music scene known also by his real name 'Mike Paradinas' and multiple different aliases. His previous albums have been everything from IDM to experimental noise and ambient to '80s synth music. The new EP 'Goodbye' is mostly melancholic dnb/jungle with a great atmosphere and soundscape full of brilliant details. The mixed vocals in the title track sound nice with the cold beat and melody. The very end with the techno loop is also interesting. 'Giddy All Over' continues with the same vibe as the title track almost being like a sibling to it with similarly mixed vocals and the jungle beat. 'Moise' is the most different track having some '80s feeling in it. 'Rave Whistle' has an interesting combination of a clear beat as a base but another more detailed beat on top of it. The melodies are changing which same time keeps things interesting but slightly hard to follow. The EP finishes with two different mixes of 'Rave Whistle' which both are pretty dark and interesting.