My music can be found in all streaming platforms such as Spotify, apple music, Deezer, YouTube, etc.
What are your influences?

Since i was little i had a very heavy influence music-wise from Queen, the Bee Gees and Scorpions. As i grew older and started to produce my music, i found that my biggest influences when making music are Mac Demarco, Her's, Boy Pablo and Peach Pit, which of course helped me become a better musician and add my own ideas into my songs.
What do you consider to be the most significant event that has happened so far in your career?

The most significant event of my career, when talking about releases, would be the release of my second album "Memory Lane". The songs in it are in big contrast with the ones from my first album "Mistakes", and it was also the one that i fully adopted an Adult Contemporary/Bedroom Pop feel to my music. All songs in it have a very special value to me, and throughout the whole production process, I fell in love more and more with music and it really gave me reassurance that being an artist is the career that i really want to pursue throughout my life. Now when speaking about performances, the most remarkable moment I've had in my career was a small concert i gave at my school back in January. Seeing friends, locals and strangers singing my own songs along with me is just priceless!
What difficulties have you faced so far in your career? If so, can you elaborate on how you overcame it?

Throughout my career, i have encountered many difficulties that made my life as a musician tough, such as the lack of experience in my first releases, a lack of luck with finding a label and as a currently independent musician, the amount of money invested into the career has been quite challenging. One way that helped me gather enough funds to keep producing was busking. I've been busking in the streets of the Czech Republic since 2019, and it surely helped me financially, but also with stage presence and dealing with crowds. At the moment i still struggle to find a record label to assist me, but i know it is a matter of time until I get signed by one. 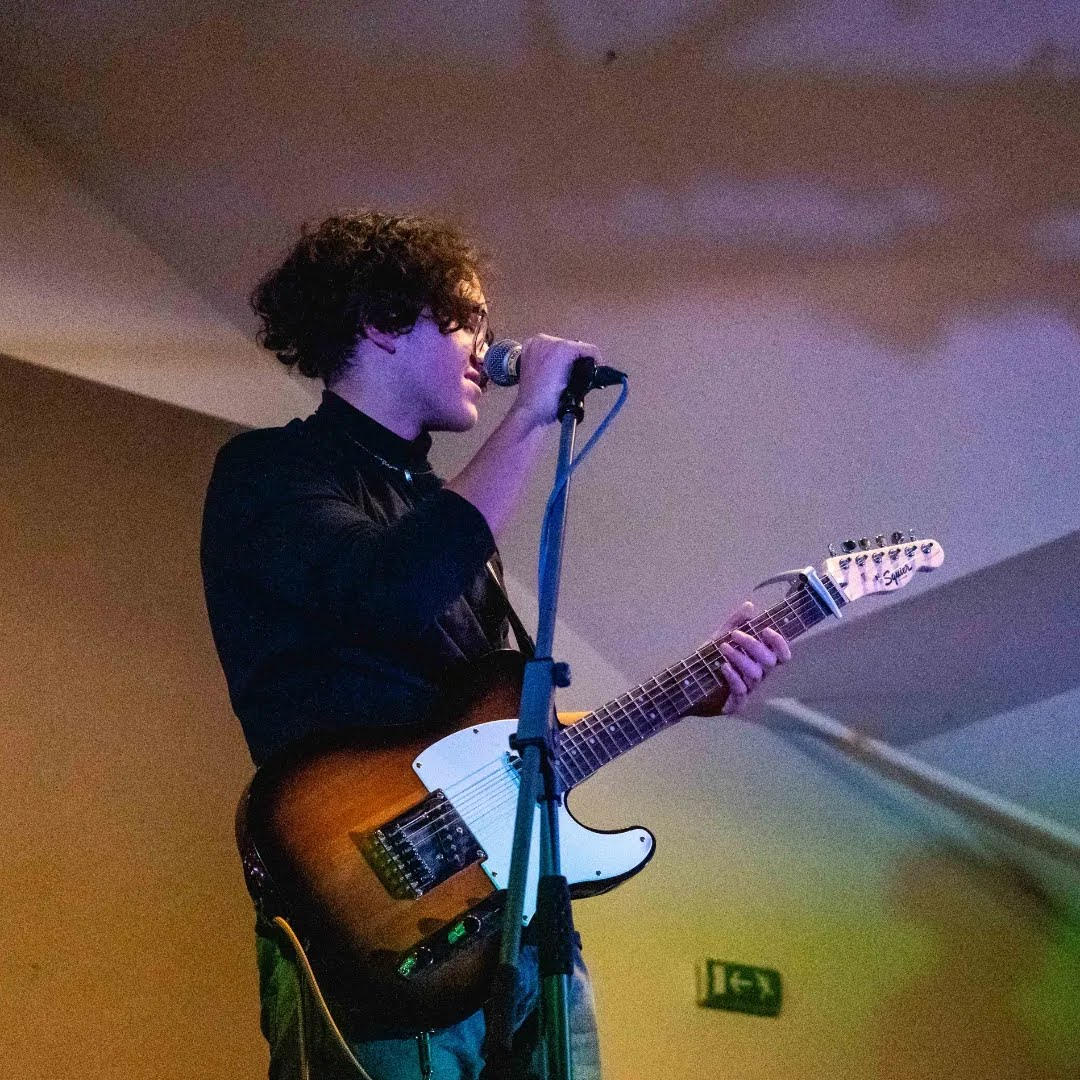 What do you feel sets you apart from other artists? Why should someone listen to your work?

My music is always evolving. Either from songwriting, sound, feel, or production. I believe that one of the things that really differentiate me from other artists is my versatility. I can write songs in multiple genres, about multiple things, and i can always reinvent myself. I never let my music become boring or repetitive.
My work is unique. And it will always adapt and improve.
Tell us a bit about Run Like Hell (awesome song by the way)

Run Like Hell is my newest released song, which was uploaded in January. This song reflects on the problems that the world has been facing in the last few years such as COVID, conflict and multiple social problems. It consists of a reflection coming from myself about how turbulent my life has been in the past few years and how sometimes i just want to "Run Like Hell", not as in a way to escape my problems, but as in a way to cope with them, and i believe the majority of people can relate to this.
Why did you choose to release a slowed version of Chronical Broken Heart? Is it also your most popular song?

I chose to release a slowed-down version of the song Chronical Broken Heart after a suggestion from a dear friend. I saw that this niche, that has opened up in the music industry has still a lot to be explored, and i decided to roll the dice and do the gamble. It worked majestically! Chronical Broken Heart (Slowed Version) has over 35k streams, summing up all platforms, and has featured in reels and TikToks, which helped me organically grow my fan base around the world. Since then, the USA, Brazil, Czech Republic, Germany and Indonesia have been my biggest countries streamwise and also listener wise. 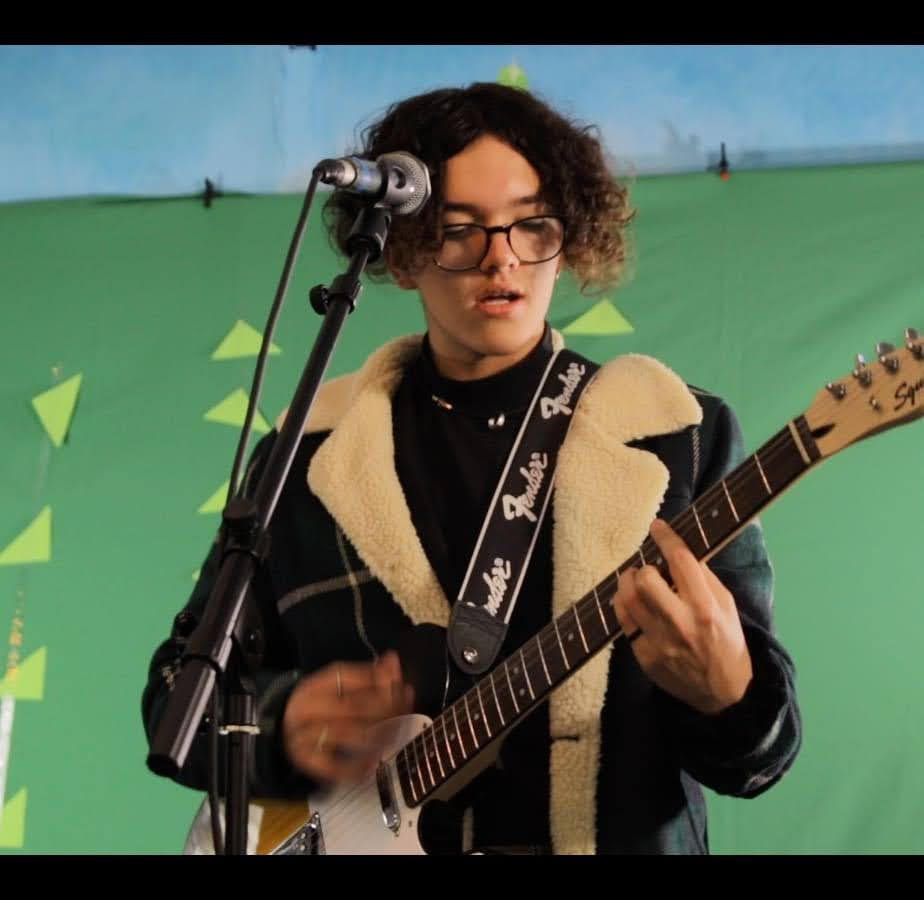 I plan on continuing my career as a musician and producer, and I am always looking for opportunities to perform and to work on new music. In the future, i plan on moving into a country that has a big influence on the music scenario and expand my fan base as much as i can. I am also hoping to sign a contract with a record label and perform in music festivals as soon as the opportunity appears. I would also like to thank Indiefferential for offering me the opportunity of giving this interview. It means the world to me.