You can find me on Spotify, BandCamp, and YouTube, as well as other music streaming services like Apple Music. I live in Longmont, Colorado. Right now I'm performing shows around the Colorado Front Range to promote my new EP, which released in March.

What's the one thing you find difficult with today's state of the music industry?

I do believe the industry right now is actually at it's most flexible and wide reaching, and that there is no better time to be a musician. However, nothing is without faults. I definitely struggle with having confidence on social media, and with the Internet, more and more people are competing for everyone else's dwindling attention spans. It's hard to find a way to stand out, but it's kind of a requirement if you want people to hear your songs.

Take us through your songwriting process.

I write songs quickly. I like starting with one key aspect - a riff, a chord progression, a catchy chorus - and extrapolating everything else from that apex. Once that's in motion the rest falls like dominoes. The lyrics are harder than the music, and I still find myself altering words to songs I finished years ago, so that they're never "finished", always changing as I myself grow and change. Recording good vocal takes, mixing, hiring collaborators - that part of it takes a very, very long time.

What is your opinion about music awards in general? In what way has a musician reached the top in your opinion?

It feels good to win an award, but I'm not a fan of turning creativity into a competition. The 'top" is when you're comfortable with yourself and what you've made, and that you're proud of it, and that you genuinely believe it can connect with people. We're all just trying to express ourselves. When an artist is at their peak, that's when their music is at it's most personally meaningful level.

Being yourself. We live during a peak in idolization, and it's hard to remember that the things that truly connect with people, in my opinion, are new things.

I would say my lyrics. I try to make my lyrics less direct and narrative and more surreal or symbolic. I try to use words to point to a general idea or paint some picture instead of lay out a plot. It's a different style and some people like it, some find it's not for them. 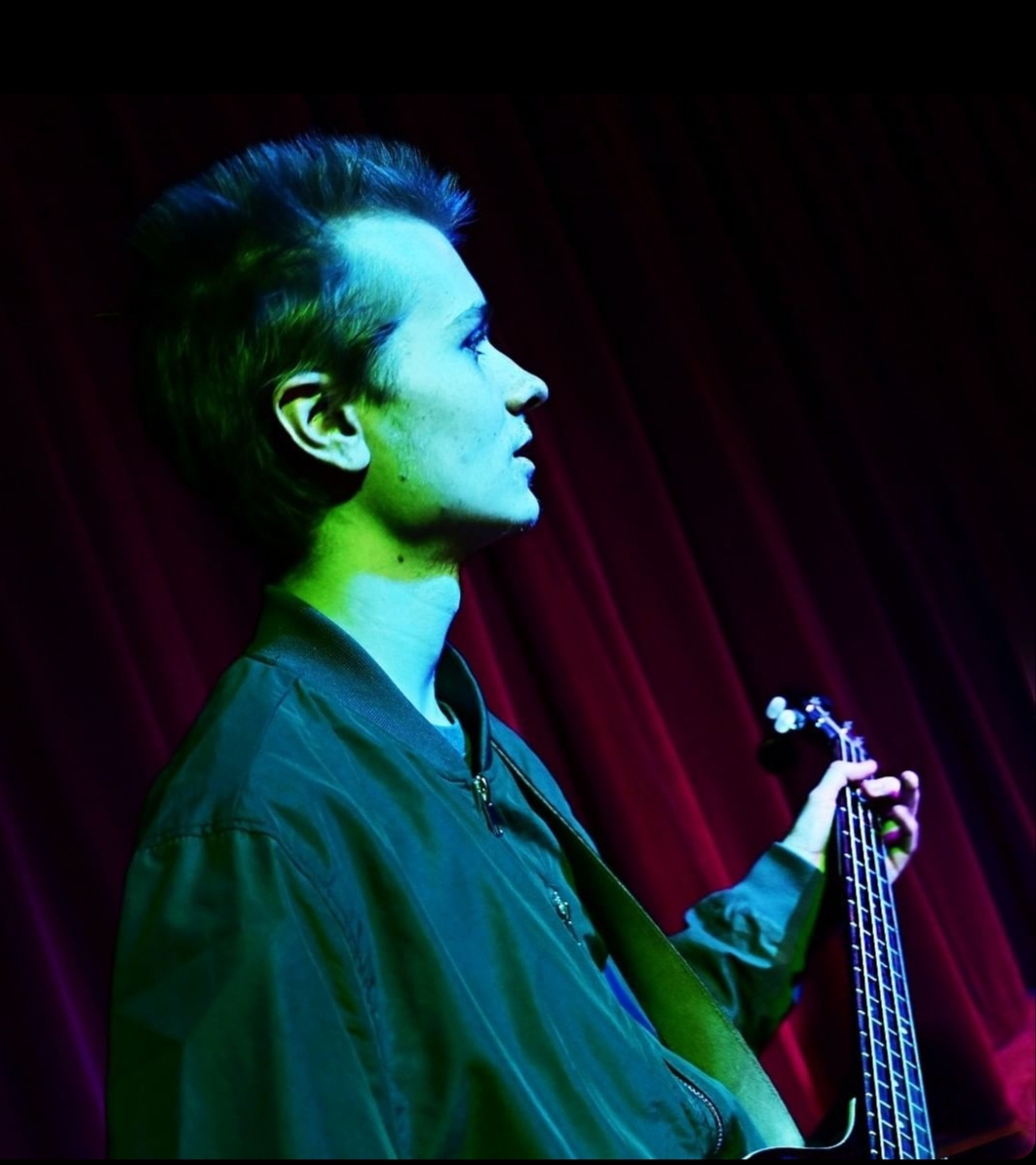 Well, one time I entered a performance competition that was - unbeknownst to me - meant only for rappers. I was the only dude there with a guitar and the crowd was NOT into it. And of course, as a cherry on top, my amp cable stopped working halfway through. One of my most embarrassing moments.

I love video games and I love following the direction of that industry. My favorite game of all is Dark Souls 1, though I'm loving Elden Ring. I also grew up playing Team Fortress 2 and League of Legends. 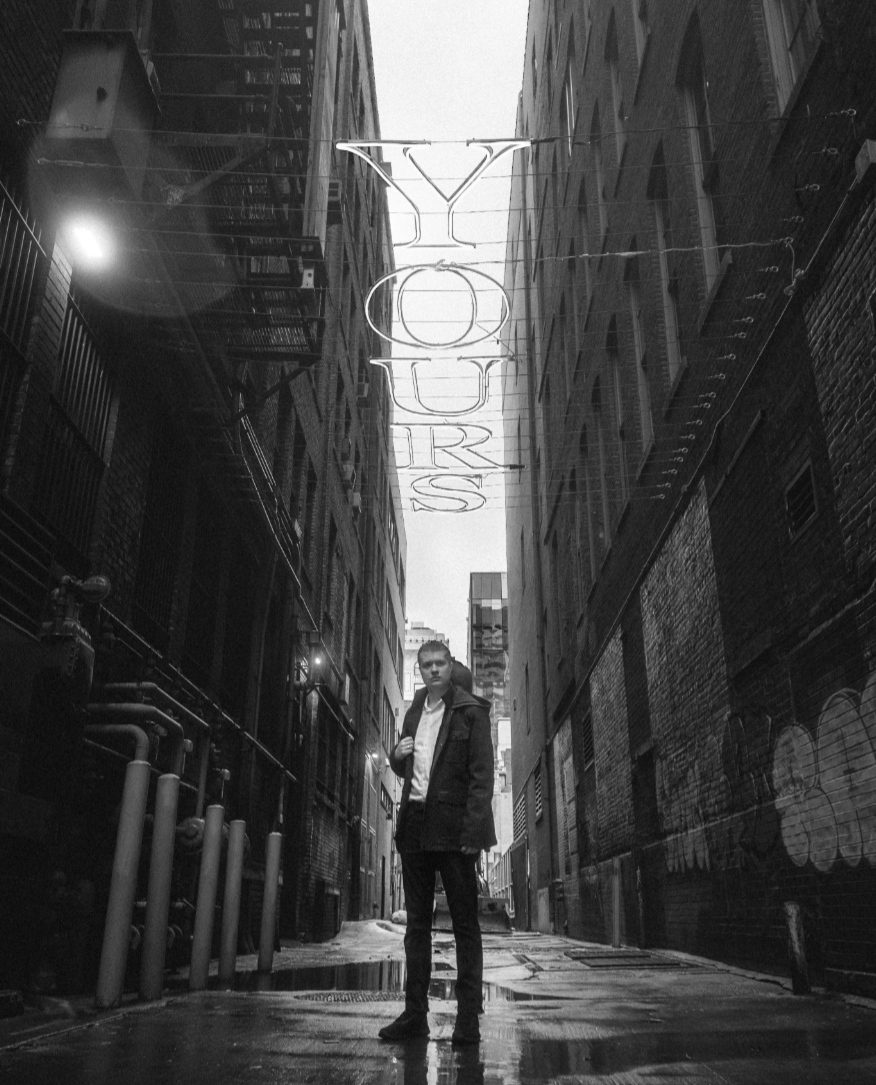 My latest release is called "The Words". It's a 4 track EP of indie pop, rock, and singer-songwriter. I played all the instruments except for the drumkit, which was played by my friend Nathan, a drum major at CSU, and it was mastered by my friend and audio engineer Brian Zani, from Spain. I released it March 9th. I also have physical CD's for anyone who still listens to those - get in contact with me and I'll send you one for free!