At home trying to get some promotion done for my new release BLADE RUNNER 1999. I’m pretty much completely DIY, I have people helping me now with mixing and mastering, but promo is done by myself and its hard! That’s why I massively appreciate platforms like yours who promote Independent music. I’m more excited about this release than anything I’ve done before! It's different and I can't put my finger on what it is or where it fits. This is exciting, like I’m in unchartered territory or something.

I came up with the concept and wrote the lyrics for BLADE RUNNER 1999 in my head, while at my day job. I’m always thinking about lyrics, coming up with melodies, chord progressions and concepts for songs. It can be exhausting, but if I’m not doing something productive with my time I tend to start getting myself into trouble!

Songwriting has always come naturally to me, it’s the only thing I’m good at, it makes me happy even when it frustrates me. I find it weird when people say “how do you do it?” because I can’t understand why they can’t do it. The first part of the songwriting process is the biggest buzz. Finishing a song is my problem, but I’ve always found the early stages easy. 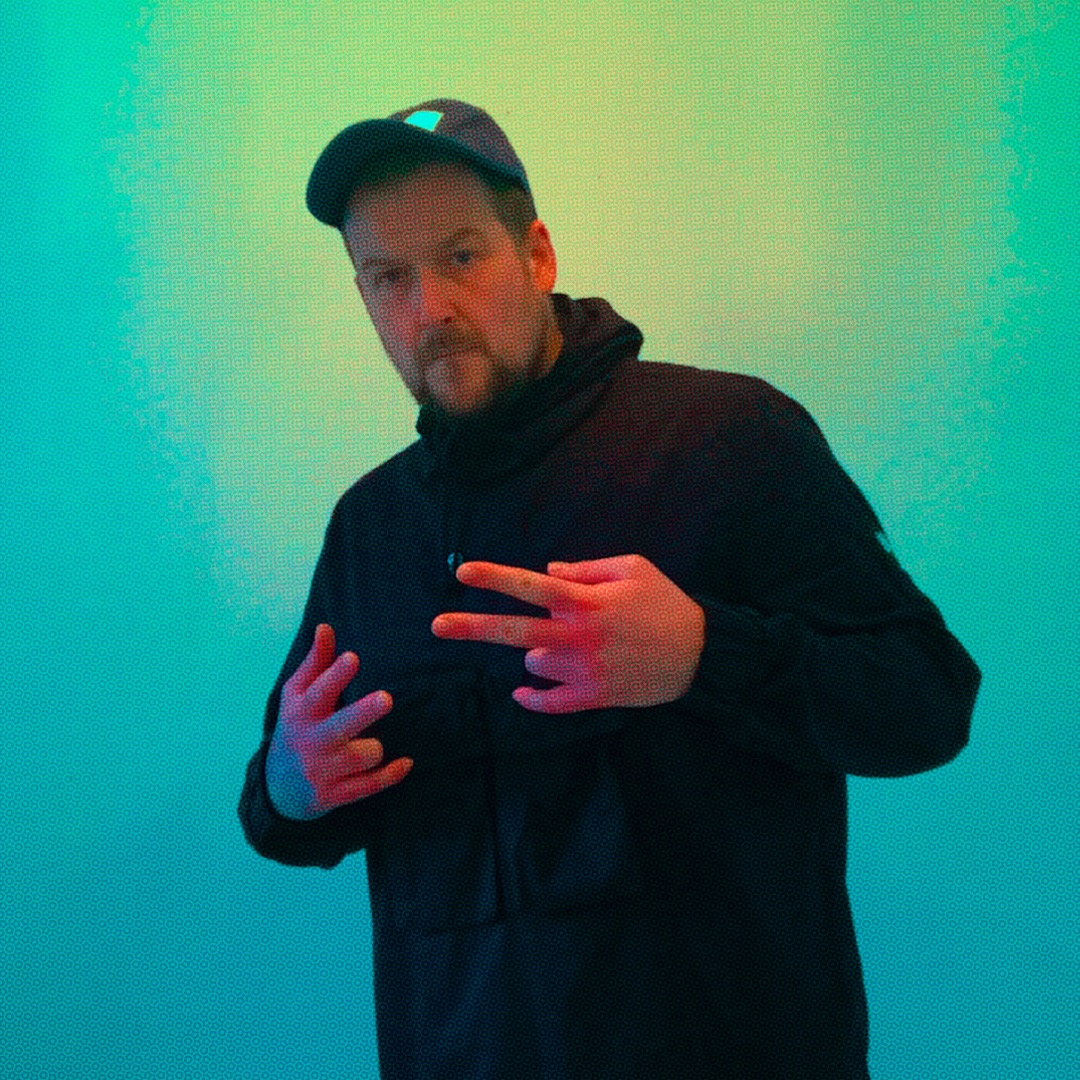 I’m Influenced by The Beatles, Alternative Guitar music, Hip-Hop, Indie music from the UK and US, Baggy, punk and Britpop.

Being able to build relationships with people who have got in touch with me because they like my music. It blows my mind, it’s a special thing that I will never take for granted! I appreciate every message, like, comment, listen, view, etc. I do this shit for myself, but I also do it for them!

Clubbing in Ibiza, Eden and I could see this cloaked dark figure working its way through the dancefloor towards me. When it was standing right in front of me the cloak opened up and had loads of different colored feathers inside like a peacock or something. As quick as it came, it disappeared and I was like “did that really just happen?” Nobody else around me seemed to notice. Later I saw this thing doing it to other people and realized they were there just trying to freak people out. Class!

Just having the confidence to put stuff out. Confidence comes with hard work and putting the hours in. I’ve put a fuck of a lot of hours into writing and recording. I’ve been doing this for years and I’m still not where I want to be! I have to just keep pushing, working and improving.

That is a billion-pound question I don’t know the answer to. I think maybe some sort of monthly access to exclusive music, performances, merch and interviews may be something that people with loyal fanbases can and have already tapped into.

This is an easy one... Promo! I can’t get my head around it. I’m not about this, follow me and I’ll follow you or give me money and I’ll promote you culture! You either like the music or you don’t. Someone shouldn’t have to pay for a review, because how does the reviewer then slate them if they think it’s shit? I understand people need to make money, but if you fuck with my tunes you fuck with my tunes! Don’t follow me to get a follow and then unfollow a few days later. I’m on social media, yes to promote myself, but it's also about community. Meeting new people who are into things I'm into, its not just about promo. If you are doing things just for more followers then you are missing the point! I’d rather have 50 followers who are really into what I’m doing and into the same shit as I’m into, that I have interaction with than a thousand who don’t give a shit!

Me. With BLADE RUNNER 1999 about to come out on 15th April and with the music I’m currently working on, I think me as an individual. Things I’ve been through, the experiences I’ve had, the music I’ve listened to, the music I’ve made, the hard work I’ve put in and my current headspace sets me apart. This music coming is different and that makes me happy! I will continue to release music with an EP coming very soon. Playing live is the next stage and I have the help of the very talented Sam ‘Sker’ Brown to help me do this! I want to be getting ready to play festivals by this time next year. To play somewhere like Green Man is the goal and I’m confident we can achieve it. Sky's the limit with these new tunes I have coming, I truly believe that.

It's aggressive, its real and its fucking banging, what more can you ask for? It will be available on Spotify, Apple Music, iTunes and Amazon Music on the 15th of April.

It's called BLADE RUNNER 1999 by the way if I haven't mentioned it already. Ha.