Slowenya is a rather new Finnish metal band coming from the city of Turku. The band members are then again not new to the music scene. Previously they have been touring with acts such as Voivod and Entomber A.D. as their previous band 'Morbid Evils'. 'Slowenya' is not what you would think of when you hear metal coming from Finland. It's rather fresh and at times even something that you hear not too often. The debut album contains 6 songs altogether being a bit over 30 minutes. The band combines heavy and groovy metal elements from doom, sludge, post-metal and even grunge. Same time the tune is very low making everything sound very heavy but at the same time, the atmosphere is rather hopeful and beautiful. The band does not sound like 'Deafheaven' but in a way, there is something similar to the feeling that they create. All in all the album is pretty varied with good dynamics having both heavy and lighter sides of it. At times it is very clear and easy to follow but it also has its surprises and distinguished moments. Let's dig into the tracks.

'Drastic, Vibrant'
The short intro builds the atmosphere with electronic effects, synths, deep bass sound and some simple guitars. It works well creating a longing feeling and the last seconds with the arpeggio lead the way to the listener for the first actual song.

'Nákàn'
The almost 6,5 minutes long track starts with a slow guitar riff which at times reminds of 'Deftones' with the low tune and the ambient background soundscape. After the slow intro, the track takes a turn towards more groove and sludgy style with nice vocals reminding of '90s grunge bands. The riff without vocals feels at times a bit too simple and lacks a bit of the groove which would make it punchier. But then after 3 minutes, the more atmospheric part works really well and probably makes the listener's head mosh. Even though there is only a simple effect put on top of the riff, in the end, it makes it interesting and a great ending.

'Synchronized'
The very beginning of the track reminds a lot of the 'Deftones' soundscape, which is not a bad thing at all. I like how the riff keeps going in the background while there are small things appearing slowly on top of it. Before 2 minutes and 30 seconds, there is a short part in which the vocals feel a bit off for me compared to the rest of the track. The last groovy riff is really nice with the whispering vocals and a few small details. I like how the band has kept some studio sounds there just before the last seconds of the track. One of my favourites. 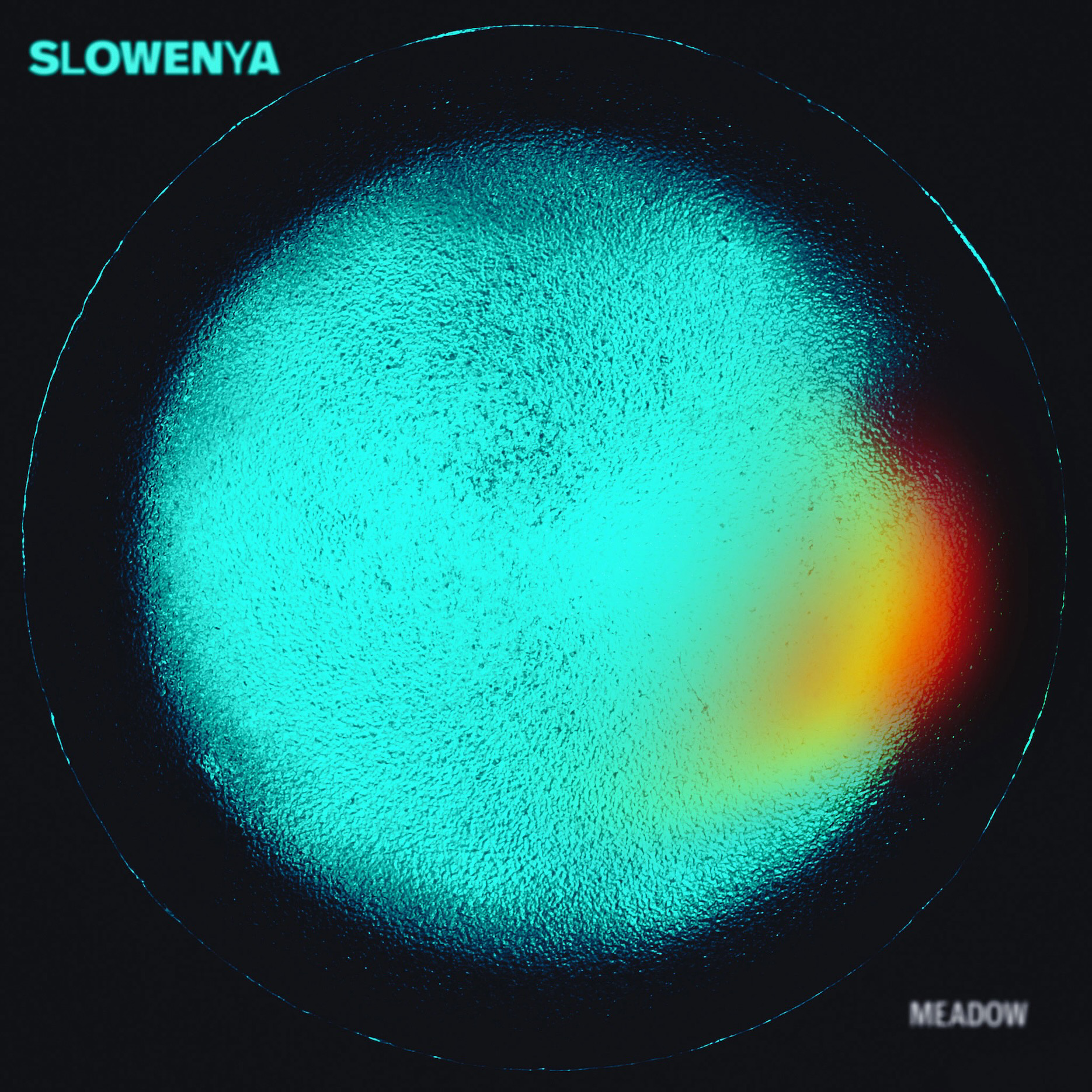 'Irrevocable'
The very beginning is really interesting and mesmerizing with the simple beat, ambient soundscape and the funny melody. I really like how the track takes turns between heavy and softer parts which builds brilliant dynamics and keeps the listener interested. The vocals of the track are some of the best on the album. The doomy part in the middle part of the track is also well put in the right place just before the short almost poppy melody part. There's also great guitar detail in the groovy part with a funny, almost off-tune feeling. The vocals, in the end, are again pretty grunge-like. The song has many different parts but still keeps it all together very well.

'Transients'
The track is kind of an interlude or an ambient break from the heavy vibe. It reminds a bit of 'Bossk's album 'Migration' with many ambient tracks but is just more hopeful and much brighter. I like the track even though it is pretty basic post-metal/ambient interludes. There could have been even one more of these ambient interludes on the album.

'Resonate & Relate'
The longest track, almost 8 minutes long. The track follows nicely the same atmosphere that 'Transients' created. The vocals work again nicely with multiple tracks on top of each other. After one and half minutes the track turns to a very straightforward beat and riff which actually sounds pretty nice. I can imagine this sounding really nice played live. There are also some of the heaviest parts of the whole album on 'Resonate & Relate' with huge distortion on the vocals. The ending with simple chord changes is simple but works well and sounds good. Great choice as the last track.