'DEFTR' is a collaboration between two German artists 'Jan Wagner' and 'Answer Code Request'. Previously I have not been familiar with 'ACR' but based on his bio he is a Dj and producer making mostly techno with a bunch of different people. I got to know 'Jan Wagner's works through his solo debut 'Nummern'. His music has always been pretty minimalistic combining beautiful soundscapes to the classic piano. In these three 'DEFTR' EPs 'Wagner' and 'ACR' combines ambient to IDM and even some future garage, breakbeats and minimal techno.

Combining these three EPs (Kreuzberg 05 will be released in December) into one listening experience is actually some of the best music released this year. I like the idea that even though these tracks are magical and even mysterious they are not some huge 10-minute tracks but actually quite easy to approach. Vinyl and some new songs are coming next year but now let's dig into the tracks.

'Silent' // Yes I EP
Great intro to these three EPs. The soundscape could be from a movie soundtrack. The deep bass sound, in the beginning, creates certain pressure on the listener. After some time it is dropped and the moment when it comes back is just great. That moment feels like a "real" start for this ambient track. The distant melody sounds like made with guitar creating some resemblance to shoegazing. The very ending is creating even more pressure on the listener when there is only the bass sound left.

'What's New' / Yes I EP
The melancholic ambient moment turns quickly into a danceable, even cheery feeling. Compared to the first track 'What's New' is much easier to approach and does not need so many repeats to really understand it. But still, it is full of great small details that the listener can't find with just one play. This track is actually quite nice in the middle of grey Finnish November with every day less and less sunlight.

'Yes I' / Yes I EP
In a way, this track feels slightly like a combination of the first two tracks. Even though it has a clear beat in it, it still has a very light ambient-like soundscape behind it. Same time it is not as eery as 'Silent' but much more hopeful, creating beautiful visions in the listener's thoughts. The clattering sounds create a natural feeling well combined with the electronic production. Even though the structure is very simple it still does not feel like an over five and half minute song. 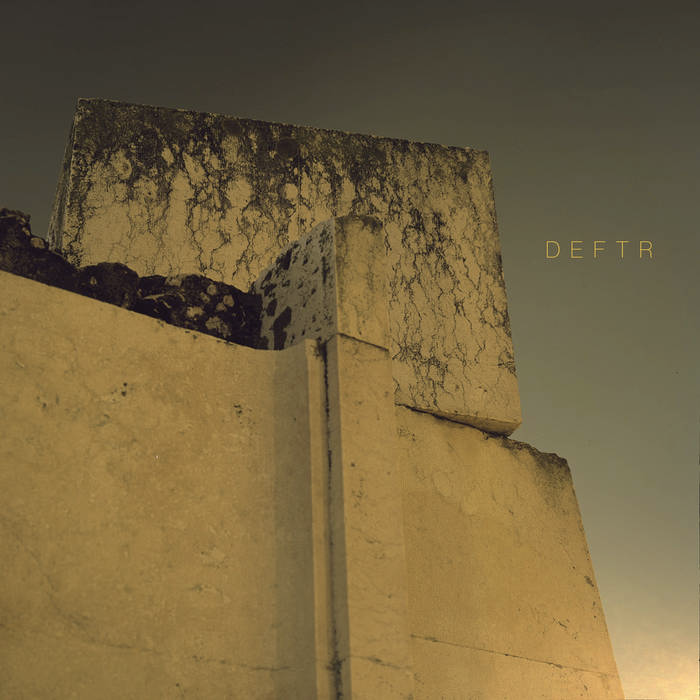 'Turning' / Out of EP
This is definitely one of my favourite tracks of all these three EPs. The beginning with the drum loop that sounds like coming from behind a door builds a great atmosphere. In the intro part, there are also here and there glimpses of the upcoming melody. This does not feel any special the first time but after repeating this track many times it builds such great tension and you just wish the melody to start. Close to 3 minutes the beat comes in and the melody becomes alive. The small glitches in the beat keep everything interesting. The very ending sounds like there could be a surprise with a crazy drum and bass beat kicking in. This could be a cool remix for this track.

'Phat' / Out of EP
One of the most progressive and aggressive tracks. The beat is super hypnotic with the deep bass and repeating high tone effect. Listening to this feels like going on circles but with every cycle finding something new from the way. 'Phat' has also a great melody being simple and catchy. I like the percussions in the background. The first half of the track can feel a bit boring but in the end, how the track builds the momentum is just very well arranged.

'Out of' / Out of EP
The slightly more aggressive approach continues with 'Out of'. The combination of a quite progressive beat to airy melody and synths creates good dynamics to the track. The melodies of the track create pretty big feelings for the listener. The track feels like watching a movie with an important and life-changing message. 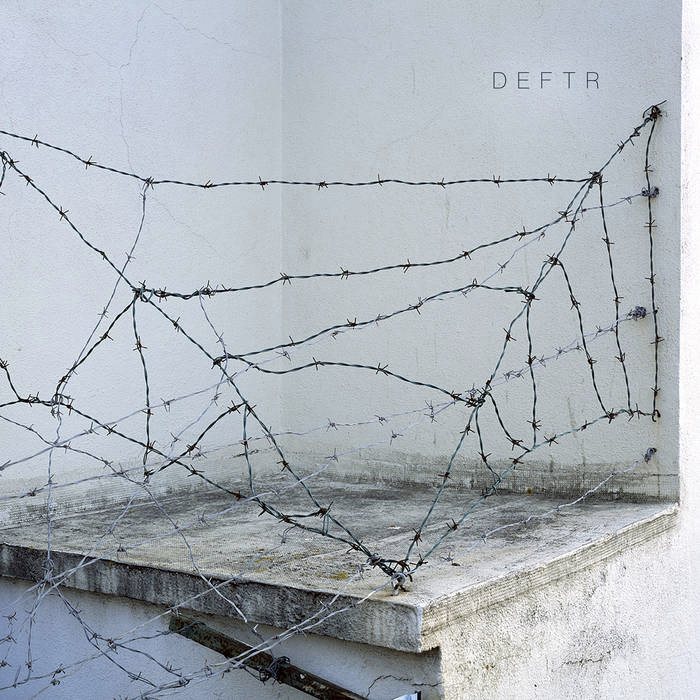 'I Got' / Kreuzberg 05 EP (Released in December)
This could be the sibling of 'Silent'. The track is haunting with distorted effects and clear percussions in the background. The whole soundscape is massive. Again this track could be taken out from a soundtrack of Christopher Nolan's movies. The interesting thing in this song is how slowly the atmosphere turns into more hopeful and calming after the grating beginning. One of my favourite tracks!

'Dark' / Kreuzberg 05 EP (TBA in December)
'Dark' is not being so dark after all. If 'I Got' was a sibling to 'Silent', 'Dark' could be a sibling to 'Phat'. It is not so aggressive but there is the same hypnotic element built-in with the repetition. From all of these tracks, this is my least favourite. It is not so bad, but it is just lacking something that other tracks had or it is just slightly boring.

'Kreuzberg 05' / Kreuzberg 05 EP (TBA in December)
Once again the soundscape is really beautiful. One of the greatest things on this track is the drum sounds that are not too ordinary but quite punchy and tight. Once again there is nice dynamics between the drums and the ambient melodies. The moment when the drums kick in is awesome being slightly surprising. The drum loop also feels almost like a living being because there are so many small things and details happening there. The peaceful valley in the middle of the song calms the listener and again the moment when the beat kicks in rewards the listener. In the end, there is a very cool synth sound with slight distortion.

'I Got' (Club Edit) / Kreuzberg 05 EP (TBA in December)
The collection of the three EPs is cool and sounds like 'DEFTR' knows what might be trendy at the moment. This is definitely not a bad thing. Not saying this for that reason. The club edit of 'I Got' is from a different world than the rest of the tracks and for some, it might feel a bit too technoish or too ordinary with a simple beat. First of all, I really love this track. It makes me crave to hear some loud dance music in the middle of people. But here comes the great part of the track. I think it is great that 'DEFTR' wanted to include this kind of remix even though it is much different and might even resonate different things to different people. 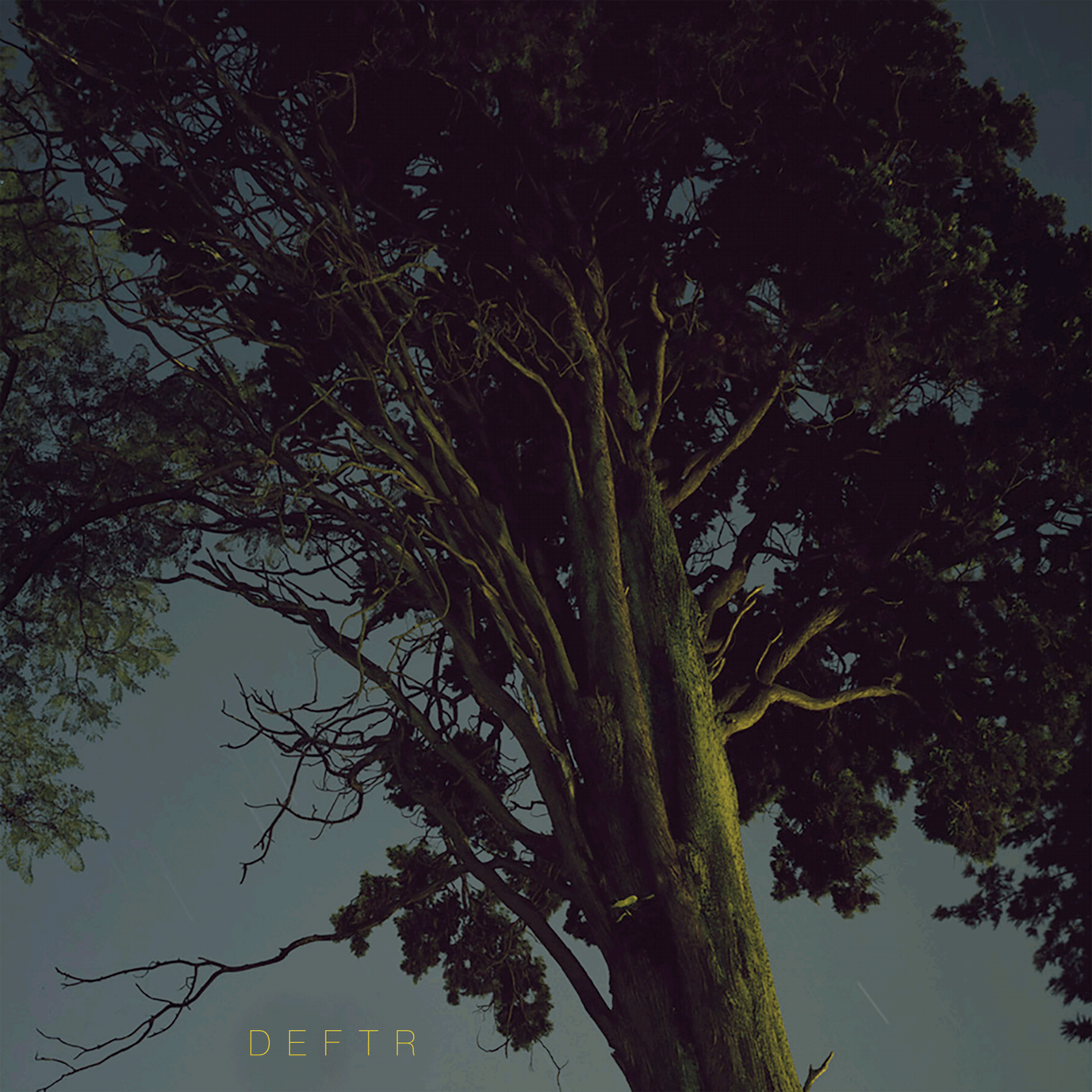