Just look for “Culi.”! Make sure to add the period. I’m just writing what I feel like I need to share at that moment.

I’m super-duper influenced by people who tell me I can’t do something, something in me just has to prove them wrong for some reason. My music influences used to be The Weeknd, around 2017, trilogy and Kissland would be the only thing I would listen to. Now it’s probably Frank Ocean, Jaden Smith and 90’s songs I used to hate when I was little.

How did you start making music?

My mom made me take guitar lessons when I was little and I ended up loving it, at a certain point in high school I just felt like writing my own stuff, I started off writing these really inauthentic songs about love because I wanted to be like The Weeknd. But eventually I found my voice.

While filming the music video for my song “Blabber mouth” there’s a scene where I break an old tv with a bat. I spent about 15 minutes trying to break the damn tv with no success. My friend and camera man asks if he could give it a go, and he breaks it first try.

The production on your songs is really good, do you produce your own music and how did that happen?

Yes! Thank you, I write and produce everything in my bedroom, some songs are only heard by me until they are released.

What is the process of creating for you?

I can be quite a private person sometimes, so a lot of times I don’t want to tell what I think or feel. But I’d rather show. 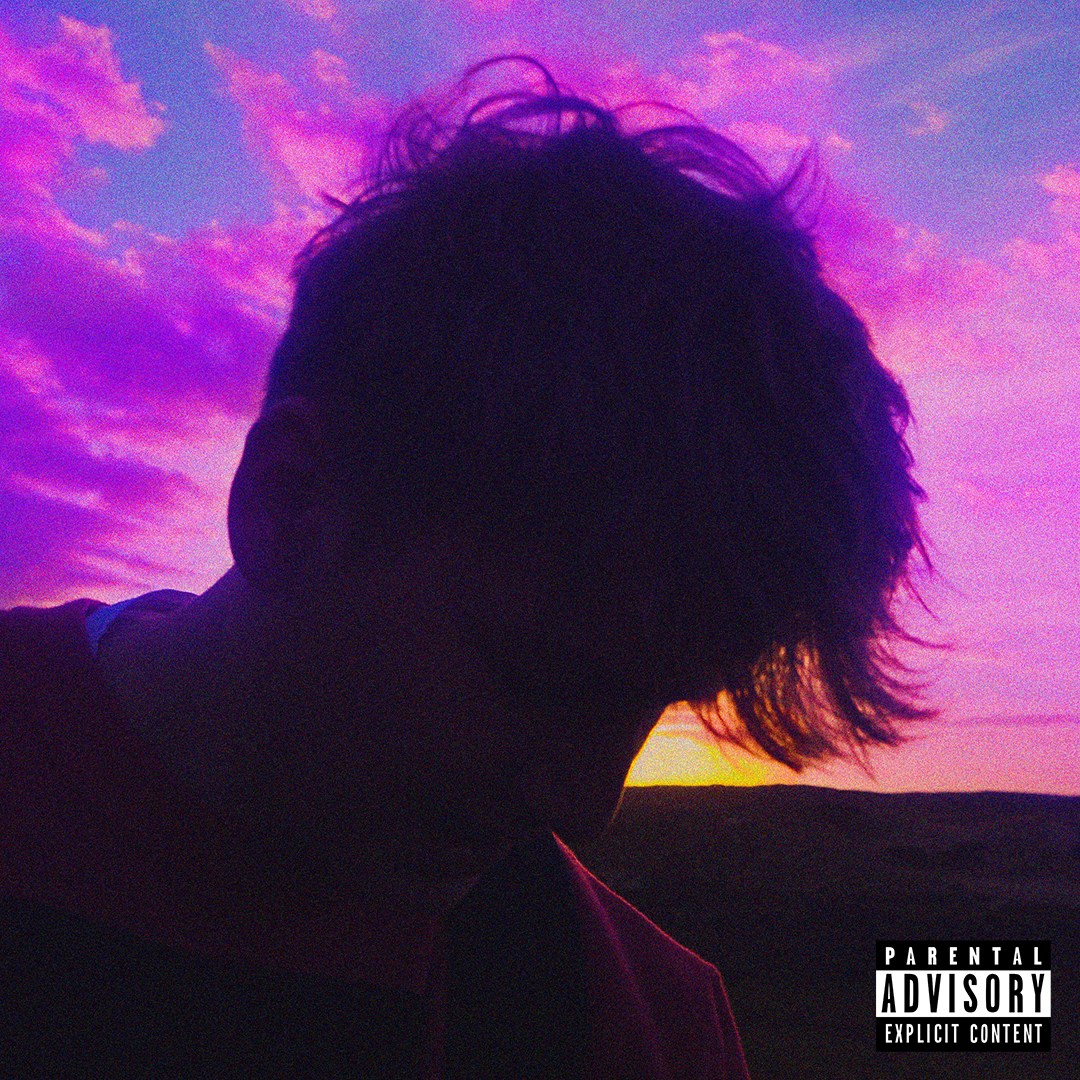 What comes first? The music or the lyrics?

I start with the melody, whether that be a vocal melody or guitar melody. My voice notes app is full of hundreds of (unused) ideas. Writing lyrics is the hardest part of songwriting for me, so I usually start with the music, but the songs I end up liking the most start with the lyrics and then melody.

I have a visual combination that I haven’t seen anywhere else with the pixels and the circle aspect ratios etc. And I tend to have an unpredictable songwriting style. But lately I’ve just been more authentic to who I really am, and there’s one me.

"Acid Tears" has 1.905.908 streams on Spotify, what would you say is the best promotion strategy for new artists out there?

Give the people value first, they will give you value later.

Do you play video games? What is your favorite and would you write music for one?

Yeah, but I kinda suck at all of them. I love Uncharted and Mario Kart But I would love to write for games like FIFA or need for speed, 10-year-old me would be so excited.

What is the one thing you want to achieve in the future?

Going on tour, me on my own on a big stage. Cool visuals, props, lights etc. Everyone singing the lyrics I wrote in my bedroom.

It’s a song about growing up, I dreaded turning eighteen because of responsibilities and the fact that you’re not really a kid anymore. But when I actually turned eighteen it was nowhere near as bad as I thought it would be. So this is what I wish someone would have told me about a year ago.