Music and language have always been viewed as separate psychic capacities. Older theories about the lateralization of speech and music reflected this dualism, with speech functions considered to be localized in the left hemisphere and music functions thought to be located in the right. Bever and Chiarello (1974), for example, emphasized the different roles of both hemispheres in processing music and language information, with the left hemisphere specialized for propositional, analytic, and serial processing and the right hemisphere specialized for appositional, holistic, and synthetic relationships. 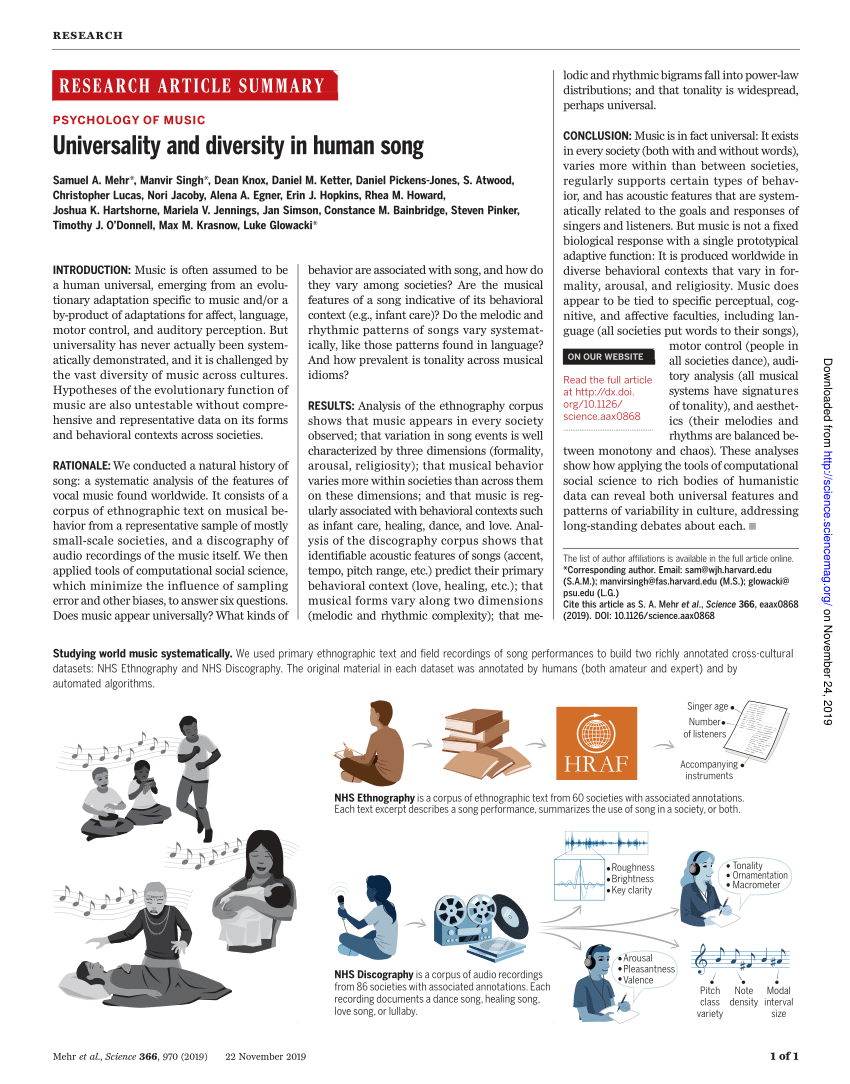 According to a Harvard University study published in 2019, Universality and Diversity in Human Song, music transmits unique codes and patterns that are globally comprehended. To conduct the study, the team analyzed anthropological data and collected music from 315 different civilizations spanning a century. Individuals of any cultural background could understand the meaning of a song by examining its elements, such as tone, ornamentation, and speed. "Music is in fact universal," the study concluded, "because it exists in every society (both with and without words), carries more information within than between societies, regularly supports certain types of behavior, and has formants that are similar to the goals and reactions of singers and listeners." 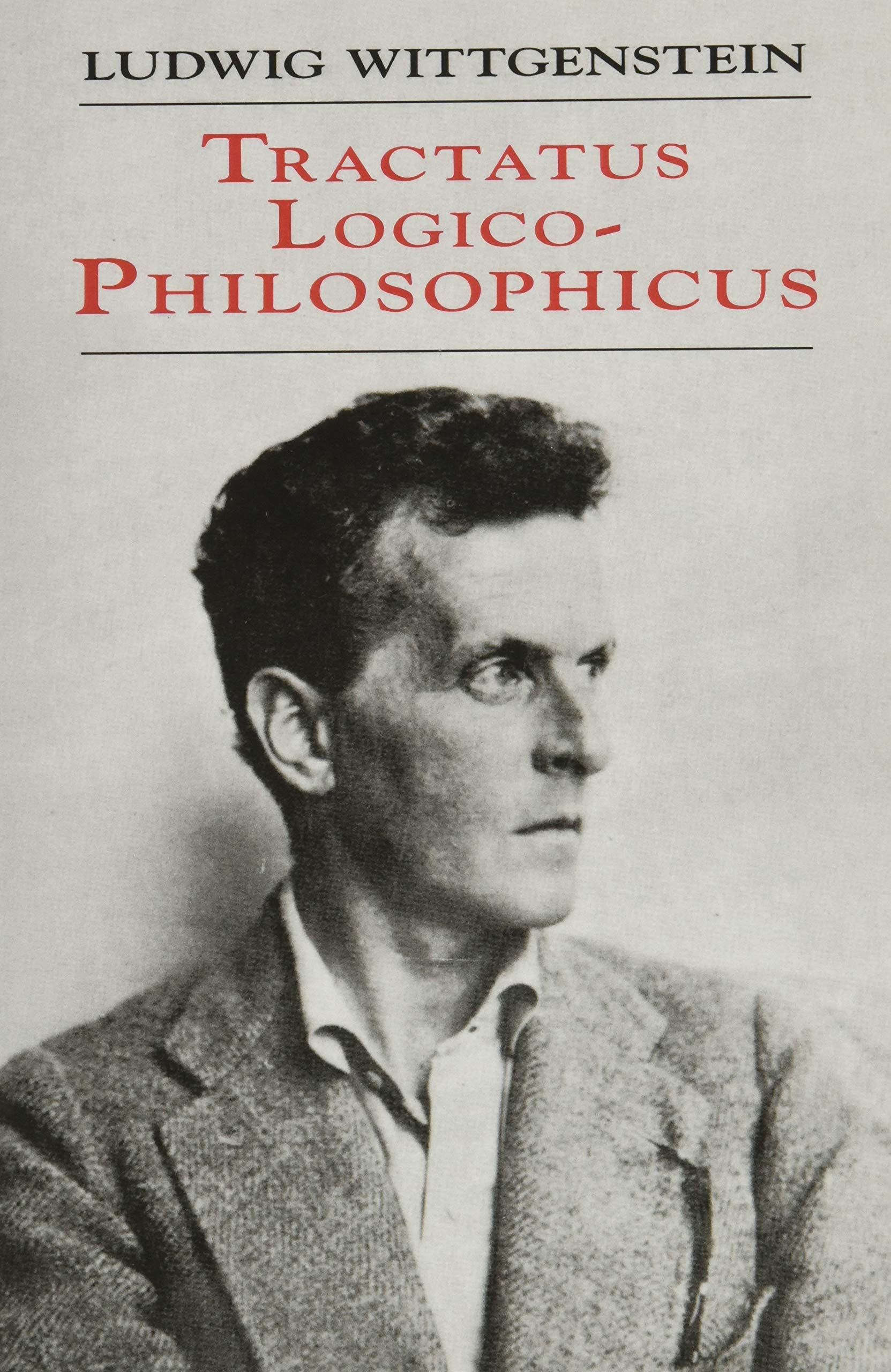 Ludwig Wittgenstein (1889-1951), an Austrian philosopher, wrote two significant works during his lifetime: the Tractatus Logico-Philosophicus (1921) and the Philosophical Investigations, which was released after his death (1953). With Philosophical Investigations, Wittgenstein both expanded and contradicted his earlier work, arguing that the meaning of language lay not in its relationship to reality (as he had argued in the Tractatus), but in its vast web of crisscrossing usages – a 'language game,' as he called it, in which everyone is involved. Source

Support Indiefferential by sparing a 2$ coffee or join our members list for weekly articles on music promotion/production.