'UNKLE' is one of those acts that I'm never sure what to expect and if I like the release or not. But this remix album containing some of the most recent tracks of 'UNKLE' is mostly keeping the interest even though many of the tracks are much longer than the ordinary single left. The album starts with pretty mellow tracks but when the beat of 'On My Knees' hits, it is on! This track is pretty much how I always imagine 'UNKLE'.

Great beats, emotional vocals and massive string arrangements. The rest of the album is much more laid-back, very danceable and keeping a good mood up. On the first listen it might feel like there's not much happening but there's actually a lot of details and also brilliant dynamics. 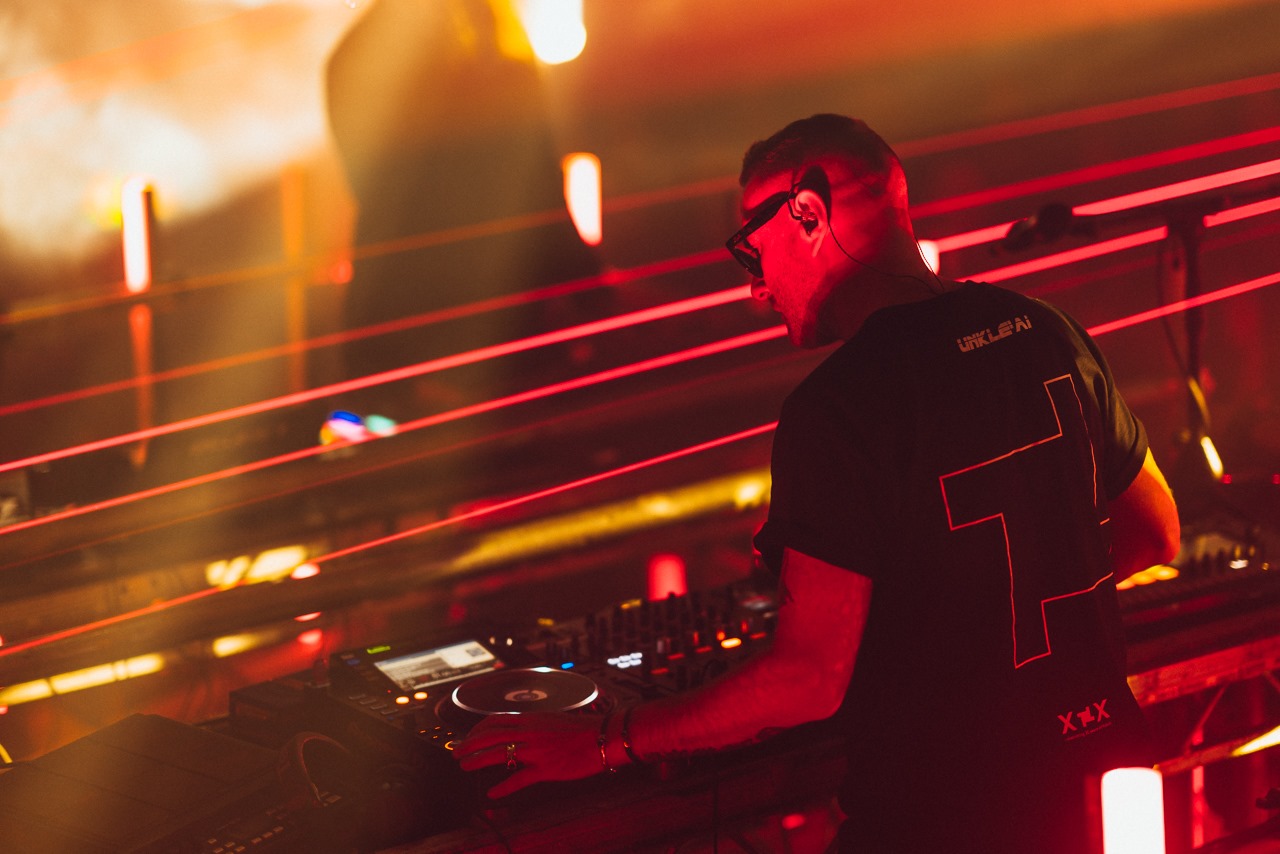