Flow Festival responds to the expectations created during the years without any festivals by inviting to the stage international and national stars from multiple different genres. 'Damon Albarn', the British pop legend who has gained enormous worldwide popularity, will perform at the festival with 'Gorillaz', a virtual band created by himself and comic artist 'Jamie Hewlett'. The Grammy and BRIT award winner, 'Gorillaz', will have a two-hour show at Flow, and the tour group is one of the biggest ever at Flow Festival. Flow's audience will also be treated with the magical melancholy of 'Nick Cave and The Bad Seeds' atmosphere when the band returns to the stage after a four-year break. During the journey that has lasted almost 40 years, the cult band has grown into one of the most important rock bands of our time.

Flow Festival looks forward to the weekend with excited, confident eyes and looks forward to sharing the joy with the audience. The festival's art director 'Tuomas Kallio' says: "With the 2022 Festival, we want to shift our gaze to life after covid-19 and to the warm encounters. Despite the challenges of international touring, we can get the summer festival program again as high-quality and versatile. There are also completely new corona-era music projects. Flow is again Flow!” 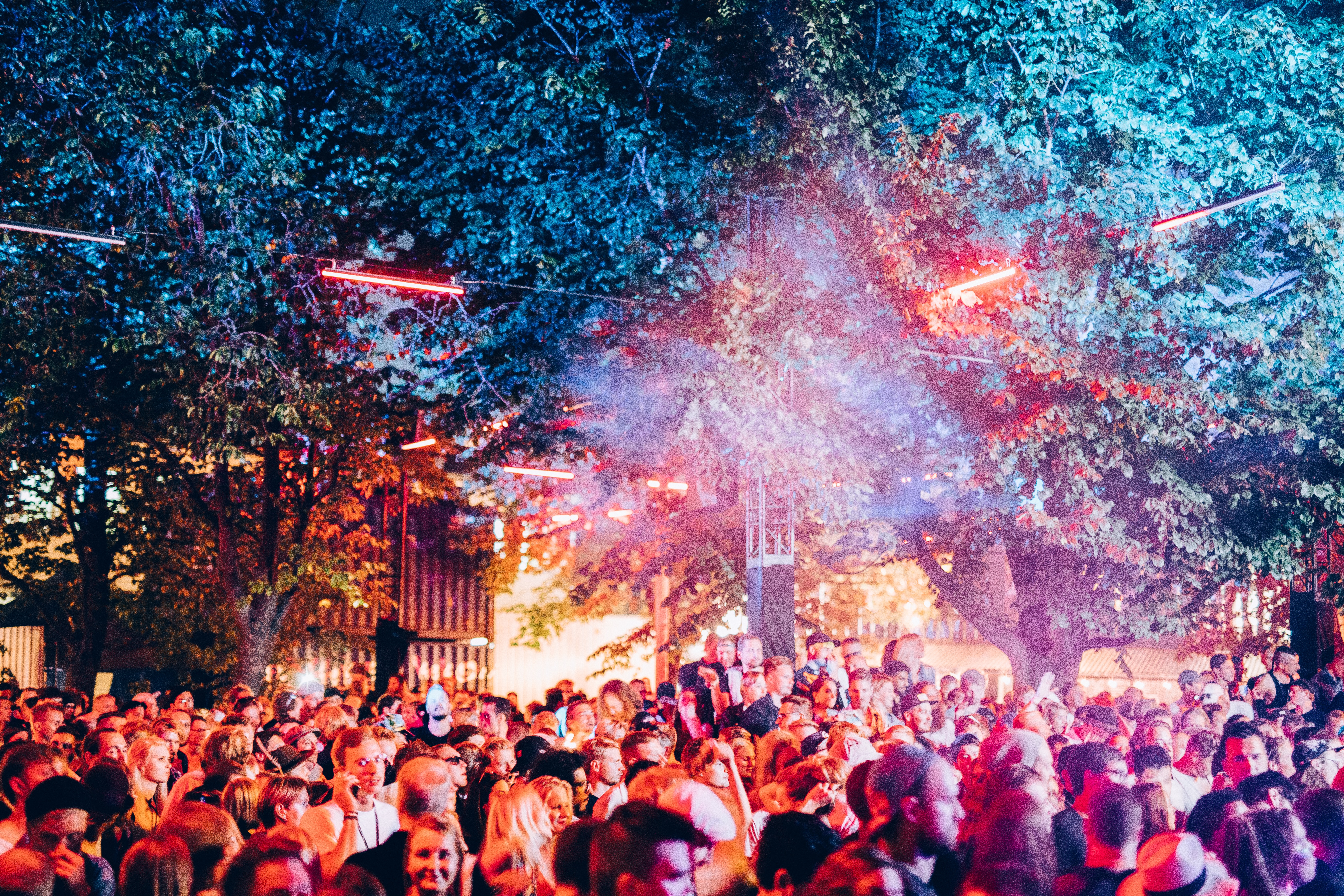 There will be multiple different artists all from punk rock to electro and hip hop to indie pop. Here are ten acts that Indiefferential recommends to check out at Flow Festival 2022.

Acid Arab mixes North African and Middle Eastern traditional music with the sounds of techno and electro to create something unique. Residents of the Parisian club Chez Moune, Guido Minisky, and Hervé Carvalho noticed on their trip to Tunisia ten years ago that the raw flutes of local music were not that far from acid lines. They began mixing these elements, and the results so far have been two acclaimed albums in 2016 and 2019, curated Acid Arab Collections series, and hundreds of gigs all around the world. Acid Arab collaborates with current artists of their genres, which makes them more up-to-date than many other musical archaeologists in the DJ world.

New Zealand singer-songwriter Aldous Harding made the international breakthrough with the 2019 album Designer and emerged as one of the most significant folk artists of this millennium. Harding, who records for the legendary 4AD record company, together with producer John Parish, has managed to create a warm, timeless, intense world with which Harding has captured the hearts of millions of people. The latest album Warm Chris continues in the footsteps of the acclaimed Designer, bringing the necessary warmth to the world. Aldous Harding is a rare and unique artist who may very well become a legend like Kate Bush.

London-based producer, pianist, bandleader, and MC Alfa Mist started producing beats as a kid and discovered jazz by sampling hip-hop producers like J Dilla, Hi-tek, and Madlib. Delving deeper, he taught himself the piano by ear founding his own strong and soft style. Alfa has steadily established himself as one of the most dynamic and consistent talents to emerge from London’s widely celebrated jazz reformation. Building on long-standing affiliations with the likes of breakout star Jordan Rakei, Alfa has always carved his own lane, following a distinctly outsider’s approach and free from the trappings of traditional musical training. 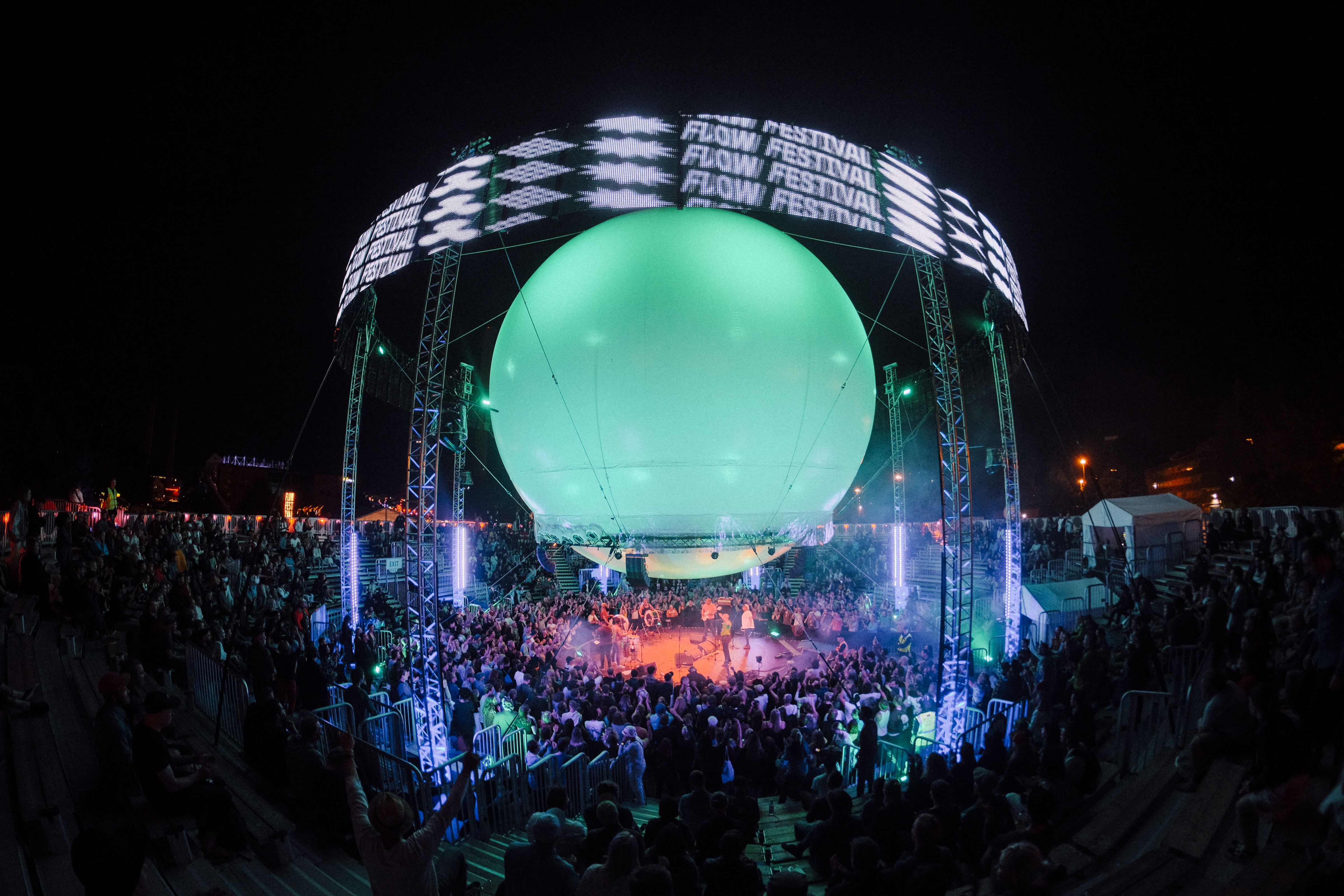 Bikini Kill is a feminist punk band that was based in Olympia, WA, and Washington, DC, forming in 1990 and breaking up in 1997. Bikini Kill is credited with instigating the Riot Grrrl movement in the early ’90s via their political lyrics, zines, and confrontational live show. Bikini Kill believed that if all girls started bands the world would change. They actively encouraged women and girls to start bands as a means of cultural resistance. Bikini Kill was inspired by seeing Babes in Toyland play live and attempted to incite female participation and build a feminist community via the punk scene. They used touring as a way to create an underground network of girls who played music, put on shows, and made fanzines. This independent media-making and informal network created a forum for multiple female voices to be heard. Bikini Kill reunited in the Spring of 2019.

London-based producer Fred Again, aka Fred Gibson, documents moments of everyday life in his music, building his songs around vocals uncovered from the unlikeliest of sources; from obscure YouTube clips to personal FaceTime conversations, random Instagram accounts, and iPhone video footage of half-remembered nights out. Gibson is also known as a respected songwriter and producer, working with heavyweights such as Ed Sheeran, Stromzy, and his long-time mentor Brian Eno. His debut album Actual Life (April 14 – December 17, 2020), released in the spring of 2021, elevated Fred Again from a super-producer to a successful artist. 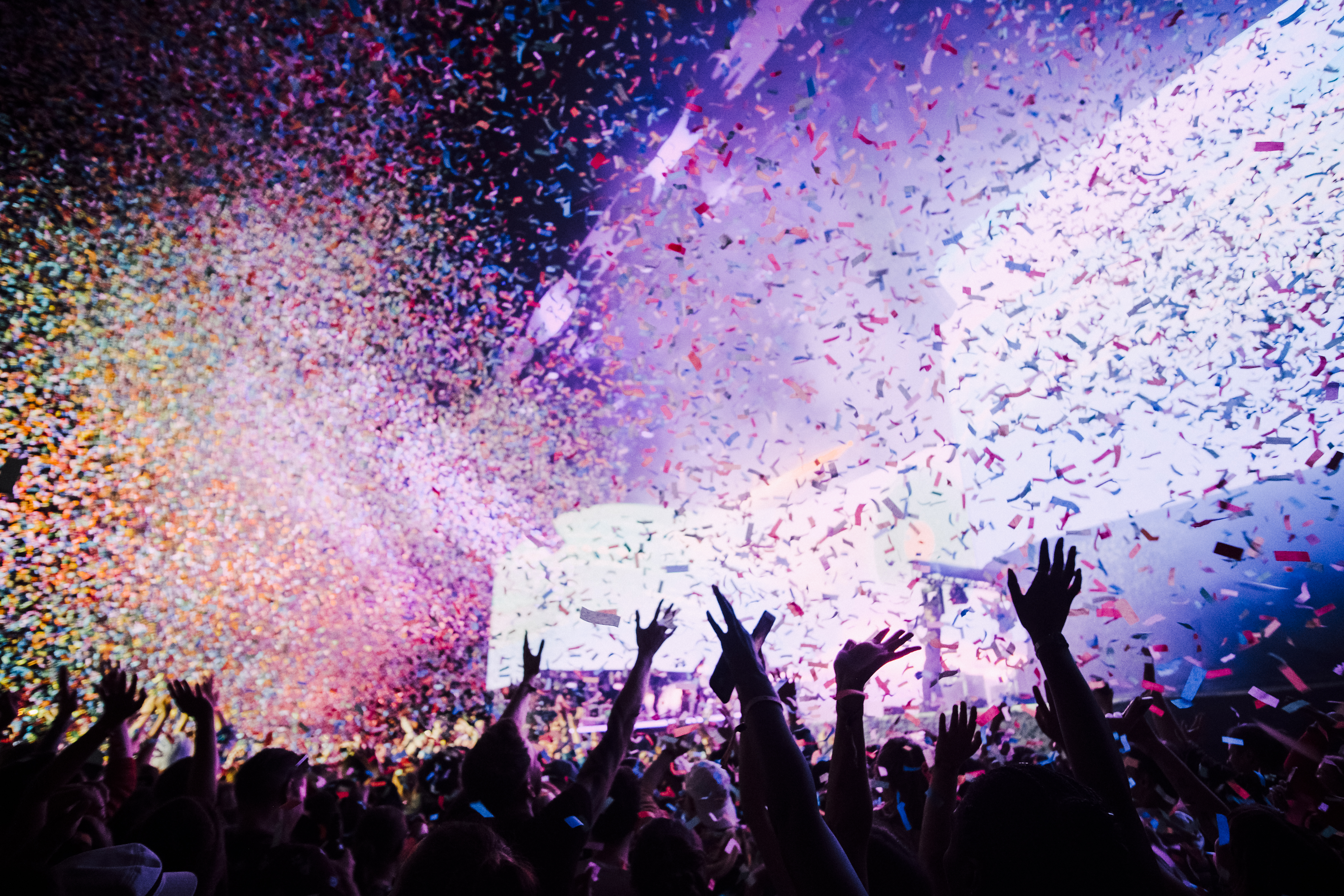 Malla Malmivaara, aka Malla, is a well-known Finnish actress who also has an interesting career as a pop artist. The artist, who released her debut album in 2021, combines electro-pop, disco, and house in her music, which can be heard both at clubs and on the radio. Malla’s debut album also convinced critics with its stylish, cool, and uncomplicated sound, and the record was listed among the best albums of 2021 in the biggest Finnish newspaper Helsingin Sanomat and YleX radiostation, among others.

Nihiloxica (UG) is a project that harnesses the full force of the ancient Bugandan drumming tradition of Uganda and focuses it on the contemporary dance floor through a dark lens of techno sensibility. Formed by UK musicians Spooky-J & PQ and members of the Nilotika Cultural Ensemble, incubated in Kampala by acclaimed label Nyege Nyege Tapes, the cross-continental band explores the common ground between techno and tradition, a conversation between two cultures with a common aim: to make people dance.

Pekka Laine lives a double life. During the day, he is a respected music editor at YLE (Finnish Broadcasting Company), who in his popular radio programs and television documentaries is in the throes of popular culture. But Laine is also known as a visionary guitarist and musician who, since the 1990s, has been rowing the most mystical rivers, often primitively in a completely alternative direction from the mainstream. Laine, known for his band The Hypnomen, who was encouraged by Finnish guitar legend Esa Pulliainen (Agents) released his highly praised solo debut The Enchanted Guitar of Pekka Laine in 2021.

Sherelle is one of the most interesting new DJs in Britain. She carries the title Queen of 160 bpm+: on her DJ sets the tempo stays up and the atmosphere varies from emotional depth to dancefloor euphoria with hardcore, jungle, drum’n’bass, and footwork. Sherelle worked as a video producer of Mixmag when her Boiler Room DJ set went viral in spring 2019 and a load of DJ bookings made her quit her day job. She is an energetic DJ who is able to gather people around her with her music, and in her own productions, one can hear the roots of the UK rave and breakbeat. Sherelle also runs Beautiful-label and platform whose ethos is to make LGBTQ people more visible in club culture.

South African amapiano has spread rapidly across the globe within the last few years. Last autumn 21-year-old Uncle Waffles aka Lungelihle Zwane became one of amapiano’s most famous DJ’s after her People are burning -the video went viral and got millions of views on Twitter. Before her viral fame, Uncle Waffles was a tv presenter, model, and DJ in her home country Eswatini. She since moved to South Africa and now concentrates entirely on her music career. During the winter she toured Africa and the UK and made amapiano even more popular. Her debut EP Red Dragon was released on March 16. On her social media channels, she has more than a million followers altogether, Drake being one of them.