At the Gaumont Palace in Paris, Gaumont gave a demonstration of his Chronophone system, which synchronized sound and film, in 1910. The compressed-air amplifier, which he referred to as the Eglephone, was only a component of the entire setup. There was adequate sound for a 4000 person audience.

Due to the Gramophone record's short playing length, the longest moving picture with synchronized sound that could be produced at first was just 200 feet. (The projection had a frame rate of 16 fps.) Gaumont overcame this obstacle by using two phonograph discs, which could be switched between by a skilled operator to provide a soundtrack that was more or less continuous. 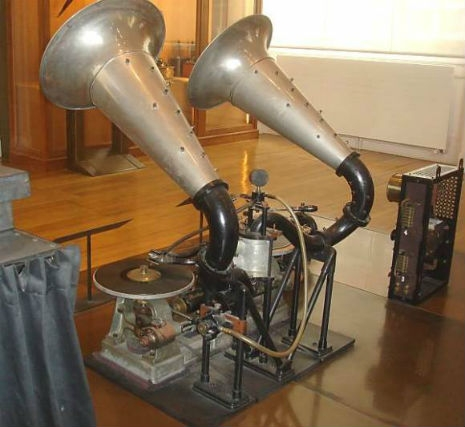 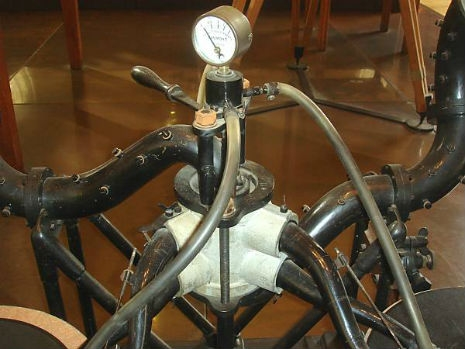 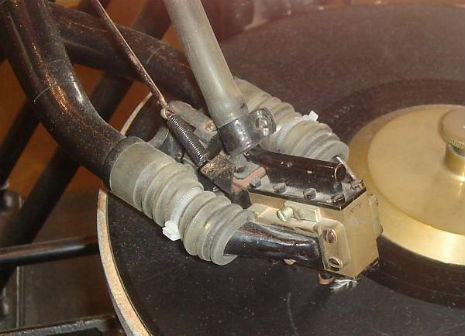 The clips used to create this are taken from: In 1882, Friedrich Nietzsche was awarded the writing ball. It was the most recent model, a portable tall one with a colored ribbon with serial number 125, and it is known that he wrote multiple typescripts on it. We know that Nietzsche was also familiar with the most recent Remington typewriter (model 2), but he decided to purchase the Malling-Hansen writing ball instead since it was portable and lightweight—you might say it was the "laptop" of the day.