I heard great reviews about this movie, but to tell you the truth, it wasn’t that entertaining or gut punching for me. It felt very repetitive with the editing and story that it made me lose focus. I think the science fiction, disaster part of the movie is the best part of it, not so much the satire. This movie is really blunt about a lot of social and political issues that are relatable to our current environment. And I love that. I just didn’t like the execution of explaining this message to the audience.

The quick cuts during mid-rants, the sudden montage of nature in comparison to cuts with people destroying the earth, and there were several other editing choices like these that were eye-catching once or twice, but the fifth time made it annoying. In regards to cinematography, I love the use of extreme close-ups in this movie. Definitely some different shots I wouldn’t expect to see in other movies that also had symbolic references or further drive inner character emotions in each scene.

Furthermore, the correlation between the cameras movements and story made sense and further drives the message. The story is pretty self-explanatory in regards to the world ending, yet somehow the constant need of comedy to lighten the mood made me confused as to what this film was trying to say. Do you want me to be ticked off watching this movie or want me to laugh and joke it off? It’s a mixed message, especially with the last final moments of the film. It leads me confused at to what the film is trying to accomplish— or why this story is being told. 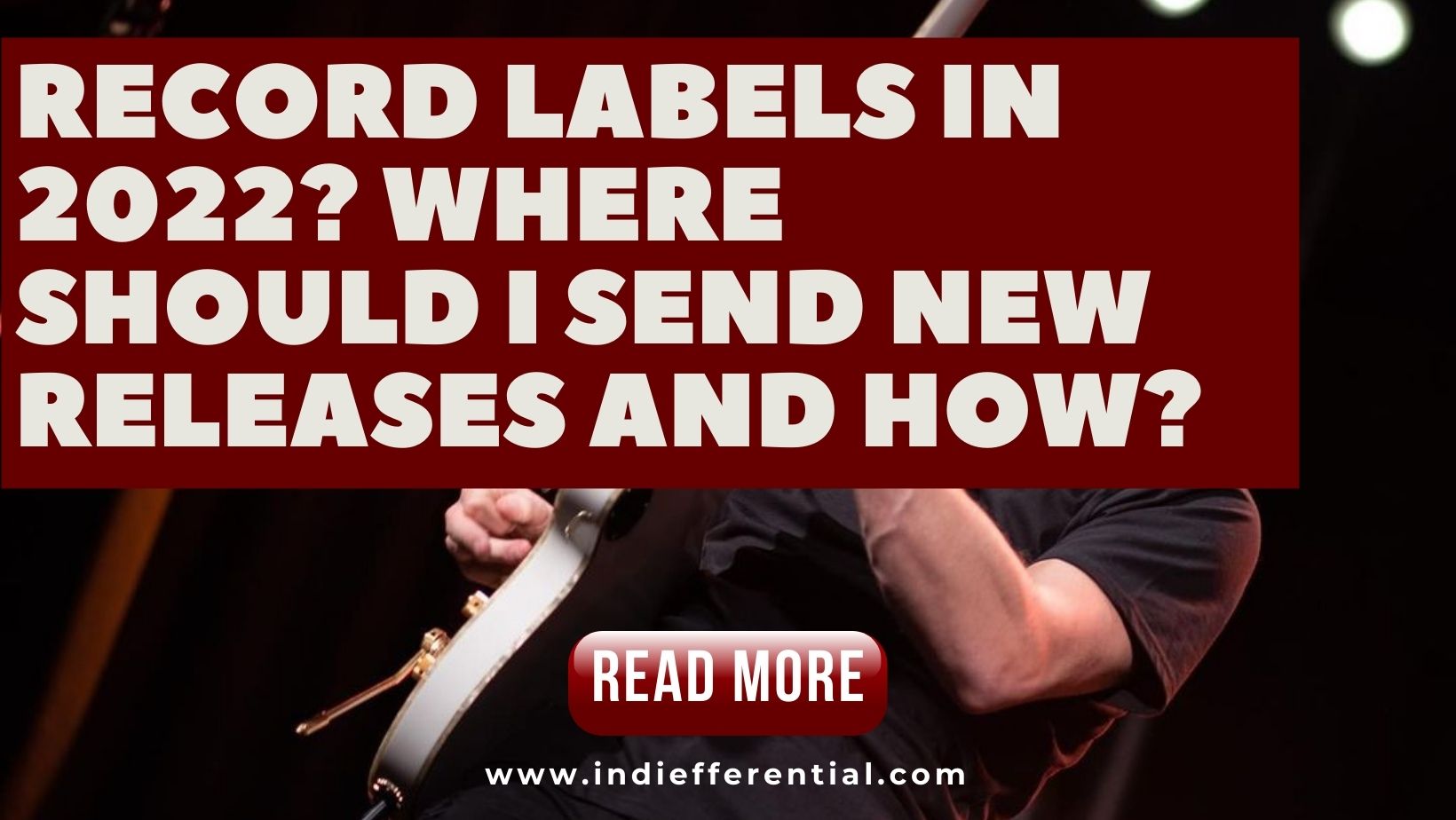 Again, as the movie itself has a good base, the issue lies within the execution of dialogue, story, and editing. The director’s vision to mix, satire and disaster is a genuinely a good idea, but there’s a few nice moments of “in your face” or brutally honest dialogue that works well with the film, but then is correlated by side comedic gags that take away from the message. I just think this film could’ve been edited and told in a different format, that would’ve made the message even louder and clearer to audiences.