Dynamic Seasons & Weather: Endure hazardous weather from all four seasons with a full day-night cycle. From blistering sandstorms and blazing desert sunlight to grueling rain, snow and mud, you’ll need to overcome both the elements and the competition to win. 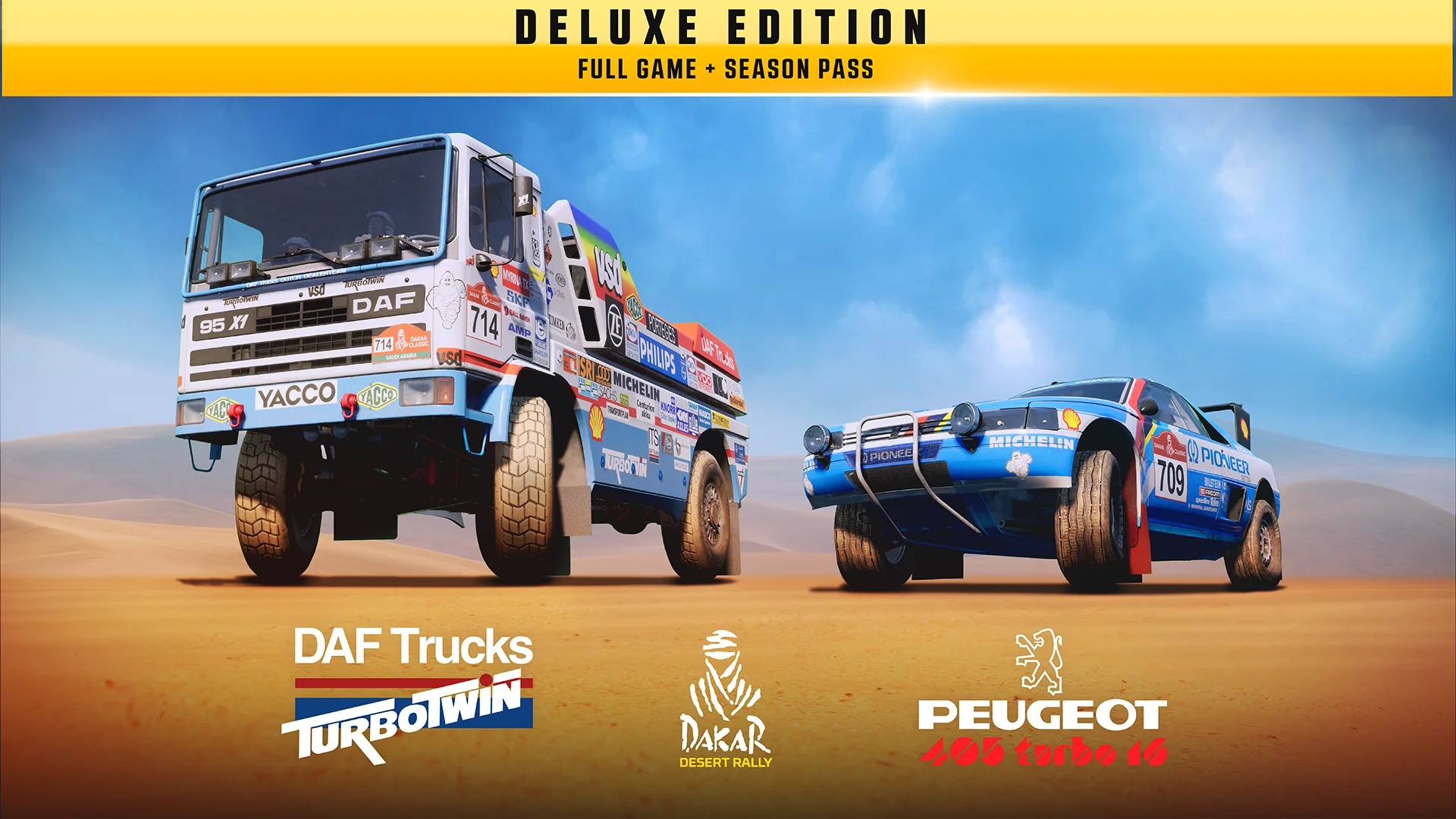 Single-Player & Online Multiplayer: Supercharge your rally raid career in single-player, compete in online multiplayer for up to four players, and create and share your own rally events with the world with Dakar Desert Rally’s custom roadbook editor.

The Authentic Dakar Rally Experience: Discover more than 30 stages of full rally racing from the legendary Dakar Rally with officially licensed vehicles, teams and pilots, plus a variety of hardcore and arcade game modes. 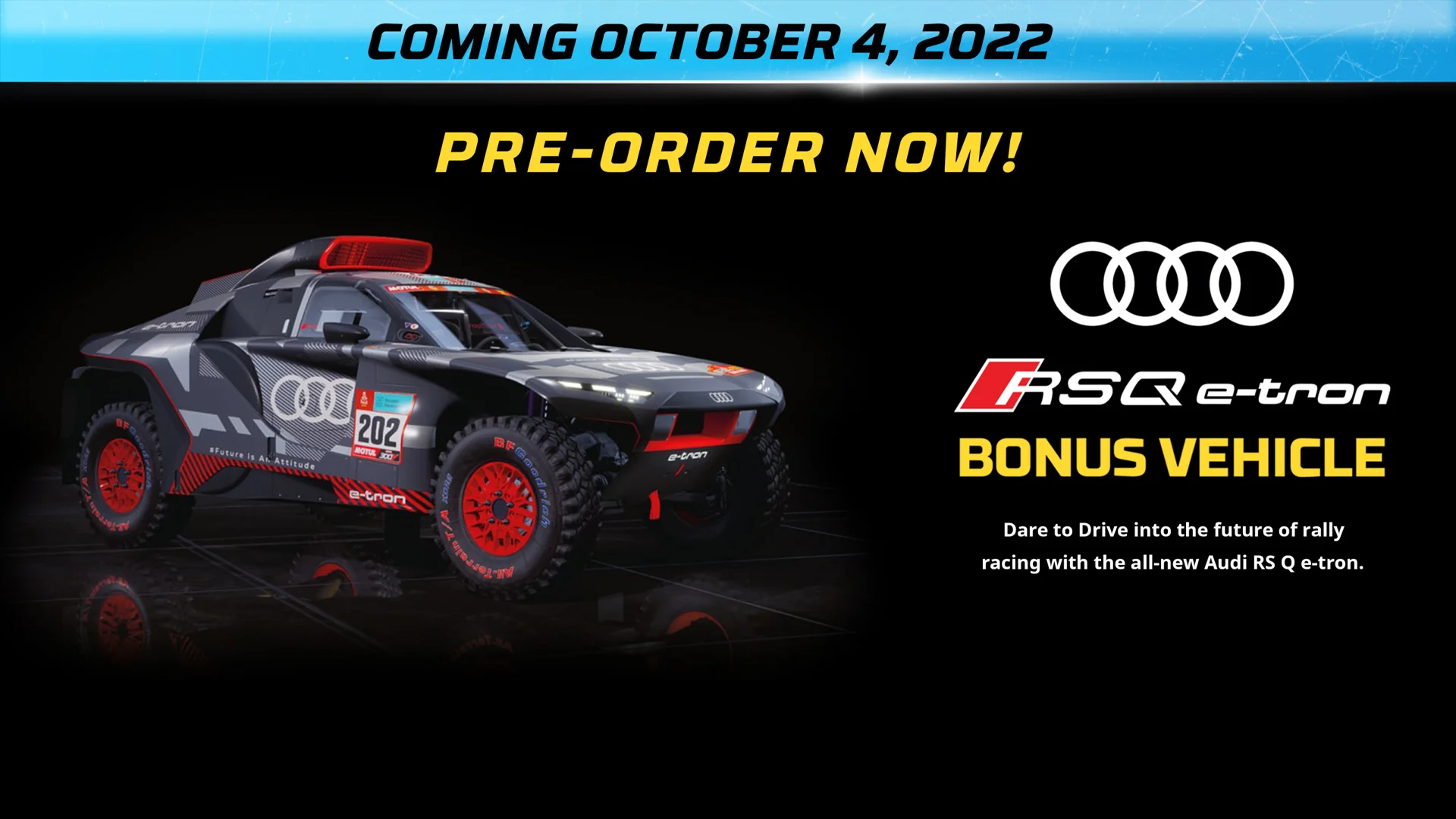 Dakar Desert Rally features a variety of vehicles, including motorcycles, cars, trucks, quads, and SSVs from the Dakar 2022, 2021, and 2020 editions.