The walk from my car to The Fillmore in Minneapolis was less than enjoyable. Freezing temperatures definitely made it hard to leave the house but there was finally a show in town that I just could not miss so I sucked it up, bundled up, and made my way downtown for what was sure to be an amazing night. The lack of line in front of The Fillmore read like a positive sign to me and had me so excited as I got settled into the venue.

Ohio-based Clubhouse got the night started off right. Clearly a young band, they wasted no time jumping into their quick set that obviously captivated the young crowd. There was something infectious about their set but also something understated. They really didn’t do much else other than just play through their perfected set. The lack of banter kind of caught me off guard as I see a lot of up-and-coming acts use that as a way to fill the time but it also made me realize just how serious this band is. They wanted to fit as much music as they could into their quick set which was more than fine with me. Complete with a cover of “Time To Pretend” by MGMT which the band thought the audience would recognize (but, according to the chatter I heard behind me in the front row, that was not the case), I was thoroughly impressed with this band as they left the stage and truly expect big things from them.

It was impossible to look away from India. She was animated and so full of passion without being over the top which is a hard line to tow.

The second and final supporting act for this show was Boyish. Hailing from the northeast (originally they started as a duo in Boston before moving to New York City), vocalist India Shore wasted no time and quickly had the already excited crowd in the palm of her hand. Boyish’s sound is the perfect mix of dreaminess and energy. There was something almost a bit lo-fi about their sound at times but the energy they were laying out on the stage didn’t match that more subdued vibe. It was impossible to look away from India. She was animated and so full of passion without being over the top which is a hard line to tow. Although their music wasn’t quite for me, their live show was and, like Clubhouse, left me thoroughly impressed.

The music of The Wombats is fun and infectious. It makes you want to move and makes you smile in an uncontrollable way.

Although both openers at the Friday night show were great, the amount of excitement in the air as the stage was changed over for the headliner was palpable, and for good reason. The Wombats have been around since 2003 and although I feel like they never got the notoriety that they deserved, they absolutely have made an impression on the people who have heard their music and that was felt throughout their twenty-song set. I’ll be honest, The Wombats are one of those bands that I never really dug into but, every time I hear one of their songs come up while I’m listening to music throughout my day, I can’t stop the smile from creeping across my face. That familiar smile crept across my face as soon as the trio took the stage and jumped into their opening song, “Flip Me Upside Down” and is honestly still plastered on my face this morning. 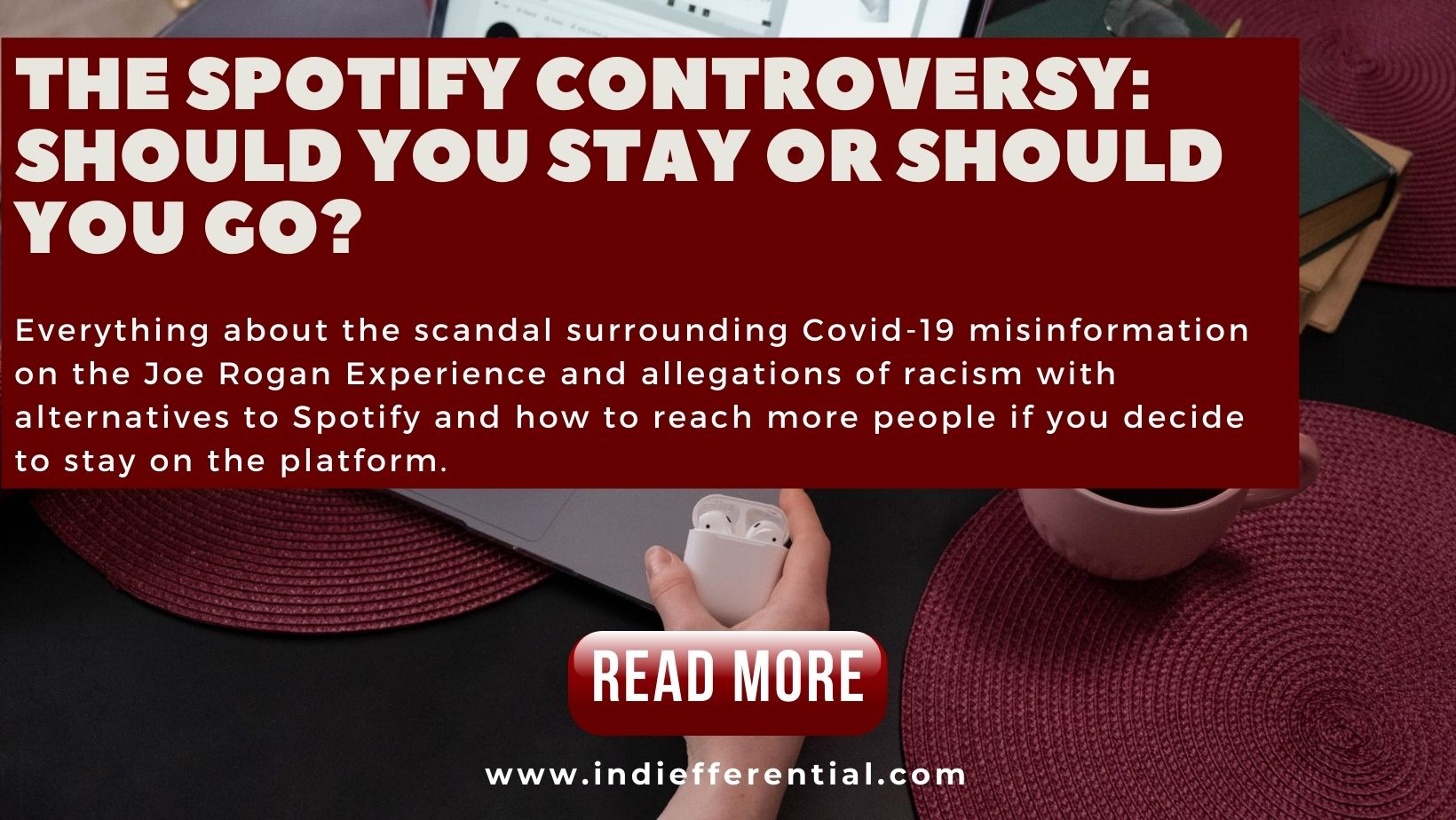 The music of The Wombats is fun and infectious. It makes you want to move and makes you smile in an uncontrollable way. I was excited to see how they would translate that fun to the stage as I had never seen them before and the way they did it was seriously perfect. Much like the opening sets, something about their set felt a bit understated. They just got up there and let their music do the talking for them which I absolutely appreciated. Although I went into the show thinking I would only know a few songs here and there, by the fourth track I realized I knew more than expected which just shows the power of this English band. Sure, there were songs that the band didn’t play that I would have loved to hear but their setlist was perfect and really showcased the highlights throughout their five-album career.

Although their set felt a bit understated for the sheer amount of power they have, I loved how it made the band feel accessible. The Wombats have been working hard since they started and it’s clear that regardless of how many sold-out shows they play around the world, they are going to continue working their butts off while staying true to their sound. I don’t quite know how to put it but after spending years on years going to see bands live, you sometimes get this feeling that the band has reached their peak and you almost expect to not hear much else from them. That is not the case with The Wombats. After seeing them perform on Friday night, I get the feeling that they are ramping up for more, and I can’t wait to see what that “more” is!

Average Age of the Crowd: 19

Amount of Beer Spilled On Me While Walking Around: $0

Spotted Flying Through The Air: Nothing

Idiots Taken Out By Security: 0

How Many Times I’ve Seen These Bands Before (or at least how many times I can remember):