We introduce a new film review column where we will be recommending an album to set the mood for the movie and a drink to enjoy while watching.

After 2018's Acute Misfortune, Australian actor Thomas M. Wright directed The Stranger. The Sting, a book by Kate Kyriacou that recounts the actual account of Australia's greatest undercover police operation to apprehend the abductor, abuser, and murderer of 13-year-old Daniel Morcombe, served as the basis for the movie.

The main plot of the movie is about undercover detective Mark Frame's attempt to get key suspect Henry Teague to confess to the brutal crime, the friendship that forms between the two men, and how Teague's everyday life and relationship with his little son are impacted by this predicament.

The most striking aspect of this slowly developing Australian crime drama is how its tone shifts yet never lets go of its grip on the audience. The Stranger has times when I felt it was going to go down a psychological horror path, but it quickly returns to its drama-thriller setting. The opening act doesn't reveal much, with Edgerton and Harris both seeming like strangers we're attempting to analyze. 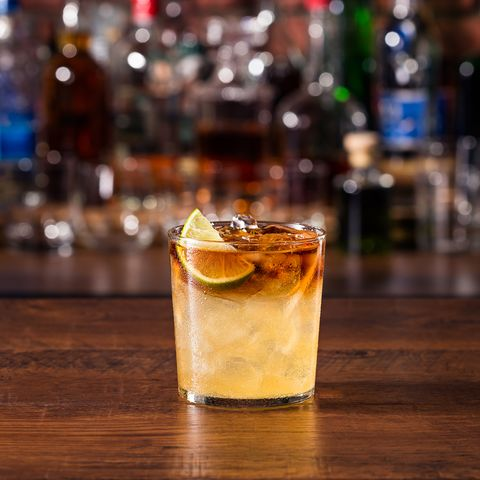 Combine rum and ginger beer in an old-fashioned glass. Add ice and stir.

A slow-moving thriller that talks about violence but seldom ever portrays it. It would entirely depend on if you love movies that go in a non-scenic direction because the most of the information (and revelations) are explanatory in nature. The novel by Kate Kyriacou, on which the movie is based, is also a must-read.

Very gloomy and grim. Slowly building psychological tension that makes you feel really uneasy and uncomfortable, but in a great manner.