Army of the Dead

An absolute waste of time. I wish people would stop hyping up everything this man makes. The movie had some great ideas going for it, sure, but the execution was horrible. Idk how they did it but they managed to make a zombie movie boring. Snyder lives for excessive storytelling by stuffing as many insignificant details into his stories as possible. So naturally for a 2.5-hour movie, there's a whole lot of padding involved. Nothing relevant happens until the final 40 minutes. Therefore, majority of this movie was pointless. The cinematography was absolutely hideous too as the entire film was either out of focus or blurry. It is not “art” if it makes my eyes hurt. The writing was plain bad as all the characters kept doing dumb shit. There was barely a plot & the acting was godawful at times. The humor felt awkward & forced. There’s also like a 100 plot holes. Still, I enjoyed a few things. I loved entire opening sequence. The idea of smart zombies was brilliant as it's not something I’ve seen before. I loved the design of the zombie tiger, king & queen. I also enjoyed the gore; they didn’t shy away especially in that scene with Marcus & the tiger. 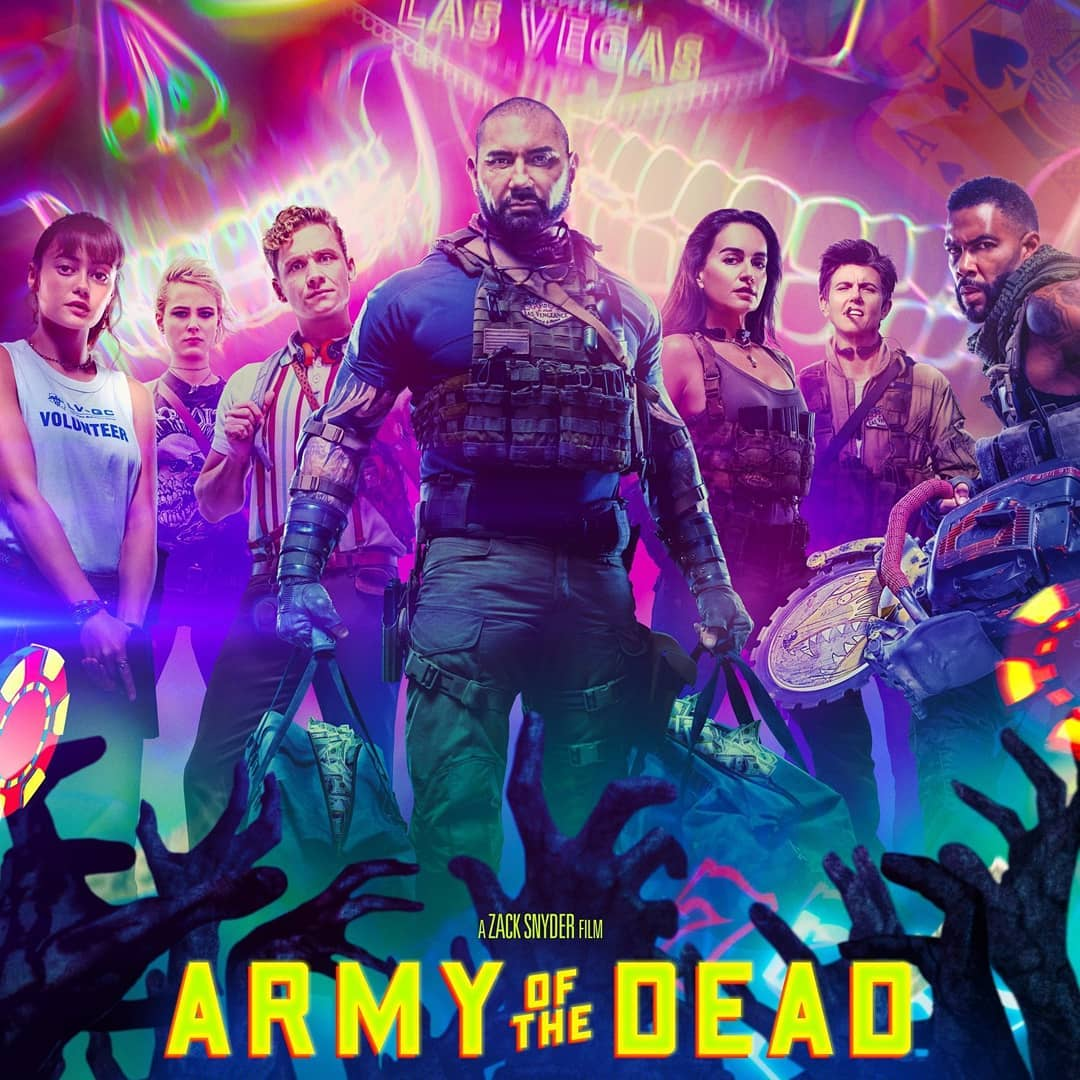 Never have I rooted so hard for the zombies in one of these films as all the main characters were extremely annoying. The zombie queen was stunning & horrifying, I was more interested in her than them. Among the humans, only Dieter & Guzman made an impression on me & both got pointless deaths. Bautista is great in a supporting role but not interesting enough as the lead & his daughter Kate was intolerable. Peters was cringeworthy in every scene. Coyote was doing too much, it was comedic seeing them try to make her cool. There were a few others with them but they’re just zombie food. I would be glad that most of these people died but all the deaths were poorly written & not rewarding at all. It felt like they just wanted to kill everyone off for the sake of it. However, Kate ended up surviving which was straight up bs because she didn’t even belong in the movie. 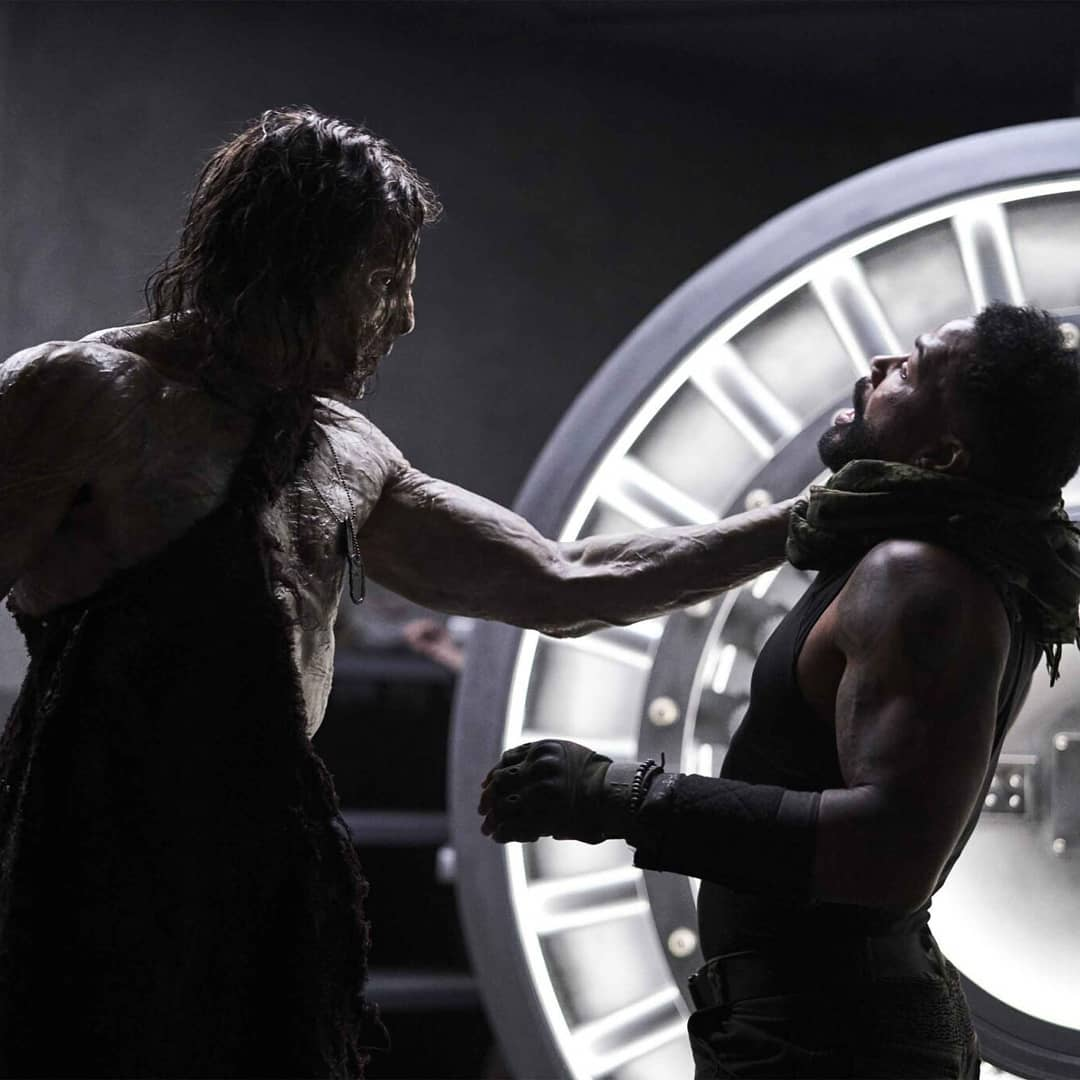 The trailer was beautiful but the movie’s a snoozefest. There are more rewarding zombie flicks out there that don’t waste 2 hours to get to the point.

Snyder finally made a movie worth the praise! If you’ve been following me for a while, you would know that I absolutely despised Army of The Dead. So imagine my surprise, when this movie pulls me in right away. Few minutes into it, I knew it was going to be something special and turns out I was right. Army Of Thieves is a much more engaging and intense movie than AOTD, even in the absence of zombies. This movie had not one but three heists and each of them was more epic than the last. To make it even cooler, each safe was also associated with Norse mythology that ultimately led to the key to cracking it. I really liked how in the end it all circled back to the locksmith from the opening scene, which gave the film a deeper meaning. The script for this film was quite clever and genuinely funny as well. Unlike Zack’s previous films, there was no bloating here and I actually didn’t want it to end. The cinematography was also a vast improvement over AOTD’s blurry mess. The scenes showing the inner mechanisms of the locks were beautifully done. The locations they shot on were gorgeous as well and made for some beautiful shots. 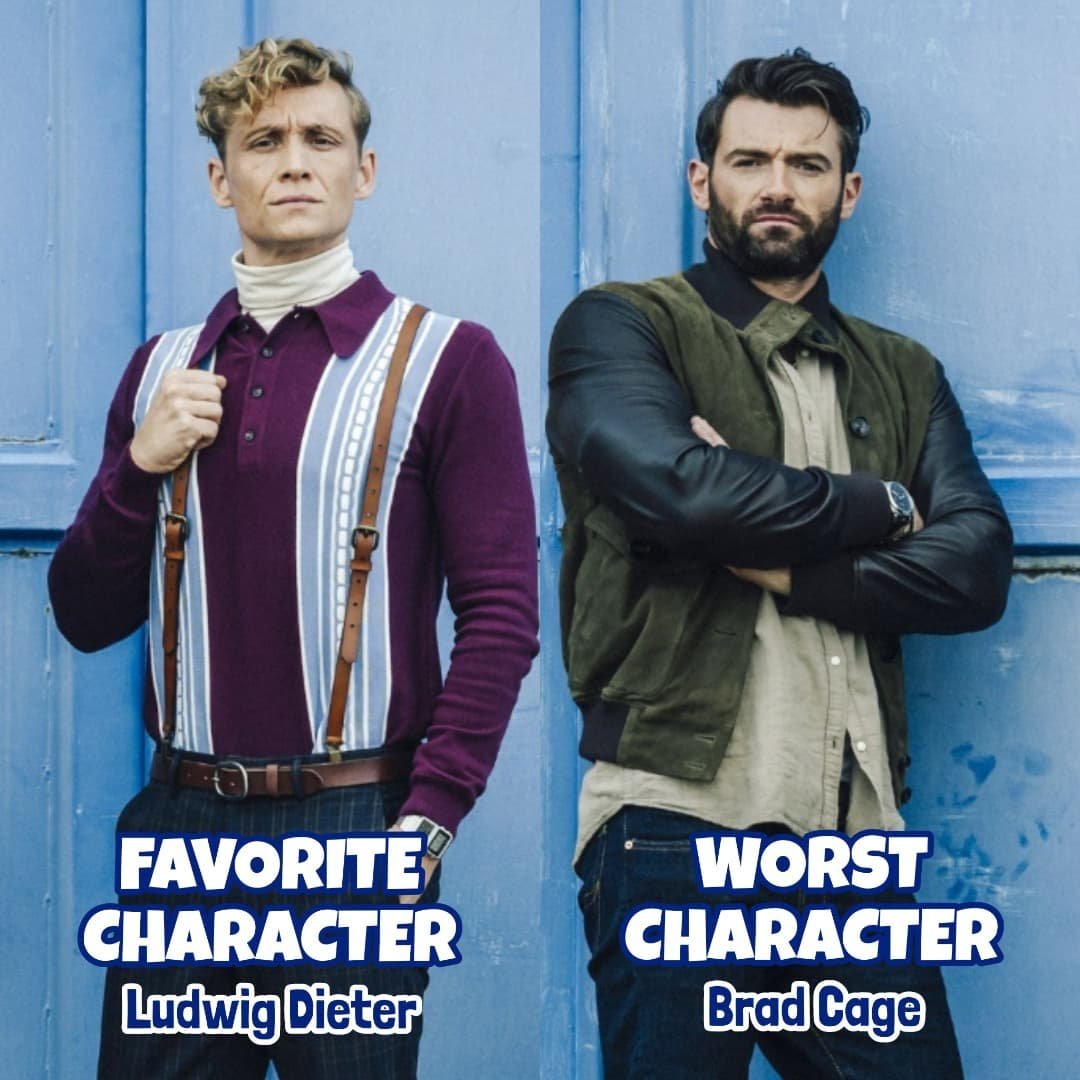 This movie also had much better characters and it spent a decent amount of time developing them, so no one got the short end of the stick. I only watched this prequel for Ludwig, my favorite character in AOTD. Matthias Schweighöfer is just as charismatic and lovable here. I liked him even more this time because he was the main character, and we got to learn more about his life. Nathalie Emmanuel was also remarkable as Gwen. She had a really strong onscreen presence. I initially expected her to be the stuck-up leader of the group but she proved to be a well rounded person instead. Her and Ludwig had great chemistry which brought the emotional stakes to the story. Another standout was the hacker, Korina, she was damn hilarious in every scene of hers. Alexis played the part of the big toxic guy on the team perfectly because I hated him. The getaway driver, Rolph is the only character who didn’t connect with me in any way. 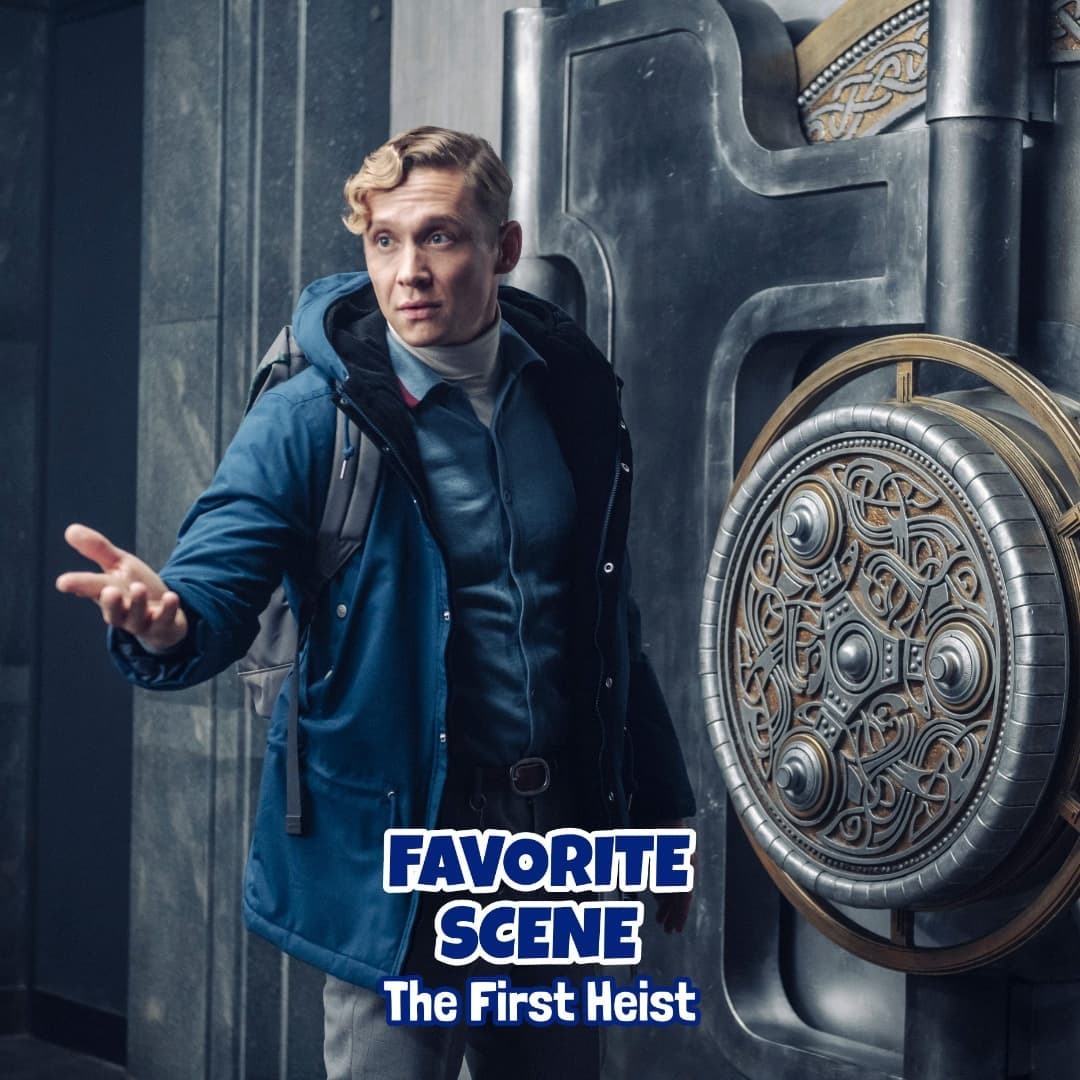 This prequel easily surpassed it’s awful sequel. I actually would much rather have an Army Of Thieves franchise than AOTD.