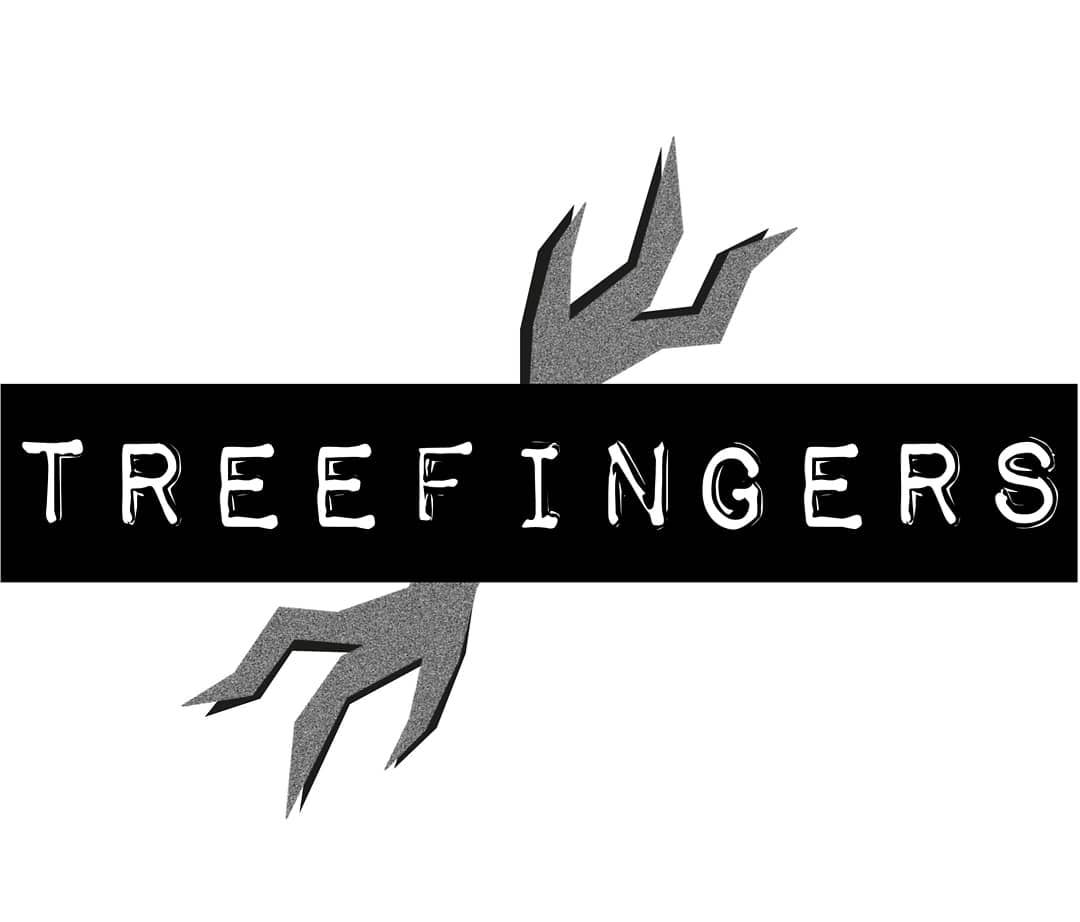 Treefingers is the stage name for Nick Pike, an electronic indie multi-instrumentalist originally from Blackpool, now living in Warrington. Having played in bands from the age of 13, he found local success with a Blackpool-based band, The Streetlight. He also attended the University of Chester to study Commercial Music Production, before playing guitar for Chester-based singer-songwriter Emma Wells and accompanying her on a UK-wide tour in partnership with Caffe Nero. In recent years he returned to the music production skills he learned at university and set out to produce solo material as Treefingers, culminating in the album 'loss', released in July 2021. 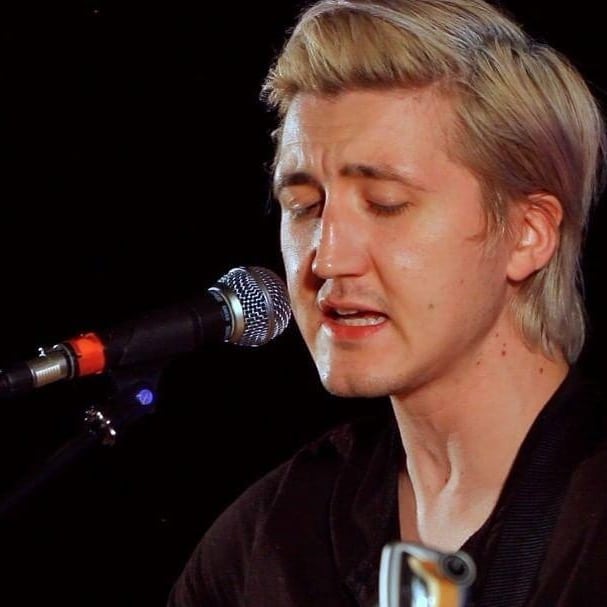 Listen to 'loss' by Treefingers